If you were planning to head down to the west coast today for a quick jet-ski dash and parasail ride, forget about it, they won’t be operating.

“Jet-skis, parasails and ‘marine activities’ are now banned until the order is changed.” he added. 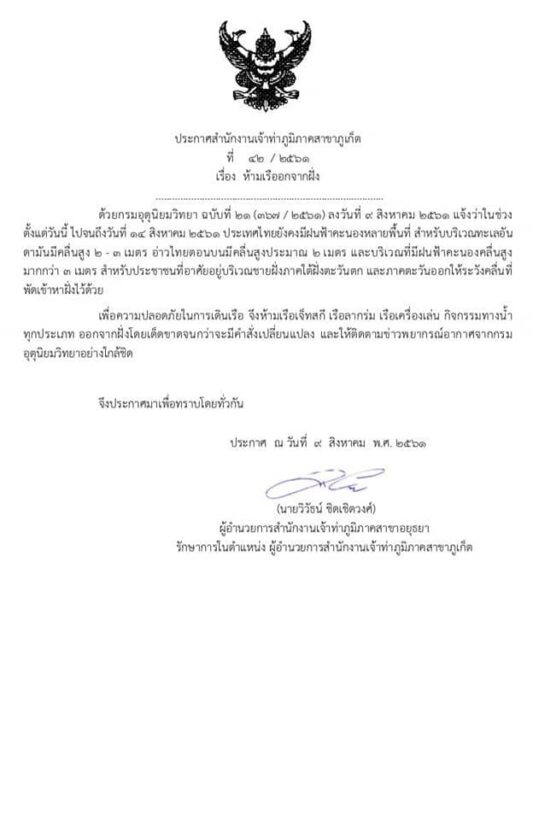 ‘Yanui’ believed to be a mixed-breed crocodile