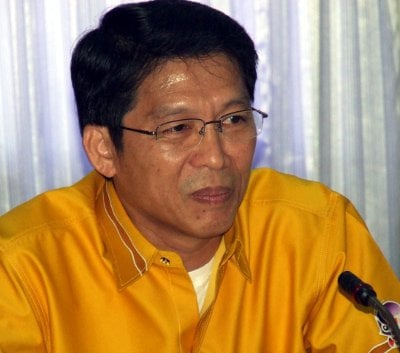 PHUKET: The Phuket Provincial Office of Labor Protection and Welfare will lead a campaign, including raids of business places, to ensure the rights of child and women workers are being upheld, it was announced today.

The meeting was called to present the findings of a report on the working conditions of women and children in Phuket.

“Even though the report says there are no women or child laborers working in dangerous conditions or in hard labor-intensive fields in Phuket, we will examine the real situation in places suspected of having women and children performing unsuitable work, such as bars and karaoke venues,” Chief Kittipong said.

“We will then report our findings to the department [in Bangkok],” he added.

“While the Phuket Office of Labor Protection and Welfare conducts its investigation [into the working conditions of child and female workers in Phuket], we will continue with further projects, such as trying to get unregistered workers registered and educating employees and employers about labor laws,” said V/Gov Nivit.

The legal minimum working age is 15, but only in performing certain types of work.

Most minors working in Phuket are working in the food or retail industries, such as at superstores, shops and at gas stations, the report said.

The report was drafted following the United States placing Thailand on a “watch list” for human trafficking last year.

The US State Department accused Thailand of failing to protect women from being forced into prostitution.

It also branded Thailand as a source, destination and transit point for trafficking, with ethnic minorities and citizens of neighboring countries at particular risk of sexual abuse or forced labor.