PHUKET: Tiger Woods, his back again in pain, has not yet decided if he can play in the PGA Championship starting on Thursday in Kentucky, his agent said on Monday.

The former world number one withdrew during Sunday’s final round of the WGC-Bridgestone Invitational because of back pain and returned home to Florida for medical evaluation.

“Way too early. He has to rest and get treatment and then assess later,” agent Mark Steinberg said in a text message to ESPN when asked if Woods would play in this week’s tournament at Valhalla in Louisville, Kentucky, where he won the 2000 PGA Championship crown.

“Pointless to make that decision now without proper time to give him best chance. Nothing further today, maybe (not) even tomorrow.”

Woods left Firestone Country Club in obvious discomfort on Sunday after hitting his drive on the ninth hole of the final round. He said he was enduring back spasms that had hit him on the second hole.

The former world number one, who has dealt with a string of injuries, was playing his third tournament since being sidelined for three months after having back surgery.

The setback put in jeopardy his chances of playing for the U.S. in September’s Ryder Cup matches in Gleneagles, Scotland against Europe.

U.S. Ryder Cup captain Tom Watson said it “doesn’t bode well right now” for Woods to be selected as a captain’s pick for the team.

“Tiger would be a great addition to our team,” Watson told PGA Tour Radio on Monday. “As I’ve said all along, I would pick Tiger Woods if he’s healthy and playing well. This doesn’t bode well right now.

“I just hope that maybe it’s just an isolated problem that he can turn around and possibly play this week at the PGA.”

Woods, who has been stuck on 14 major titles since winning the 2008 U.S. Open, has played only six events this season with his best result a tie for 25th at the WGC-Cadillac Championship. He has withdrawn twice from tournaments and missed the cut in another.

Prior to the Bridgestone, the 38-year-old Woods finished 69th at the British Open after closing with a 75 for a six-over-par total of 294.

“It concerns me because that’s an injury that seems like he tried to address before and he’s come back from that particular injury,” said Watson.

The U.S. Ryder captain said he sent Woods a text to tell him he was sorry about the injury, and “I hope you get well soon.” 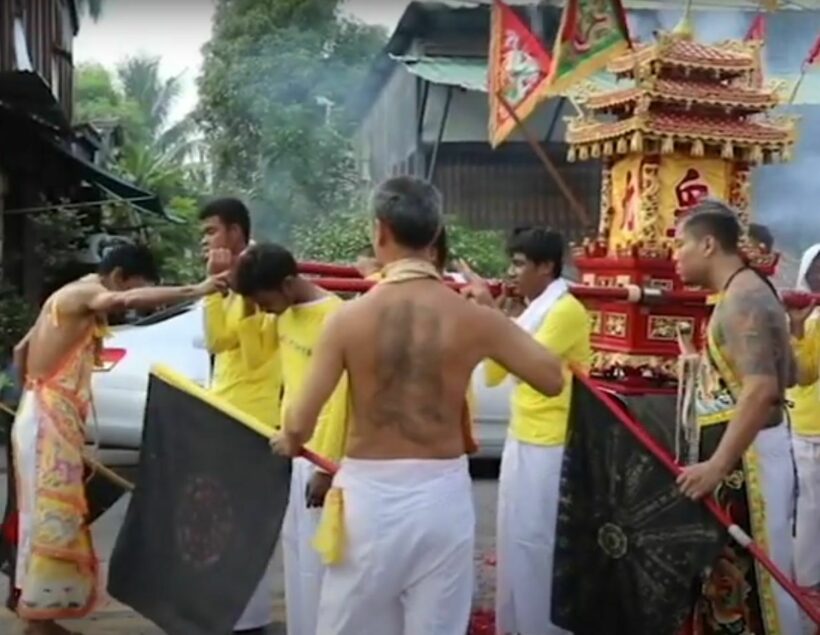 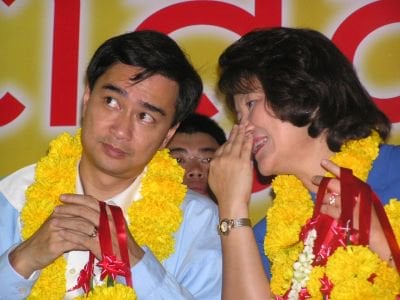 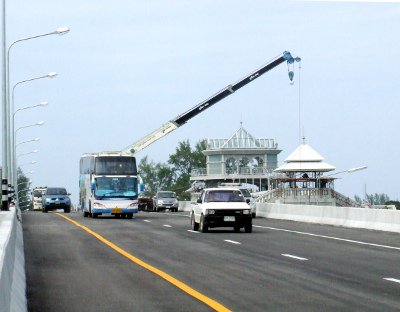 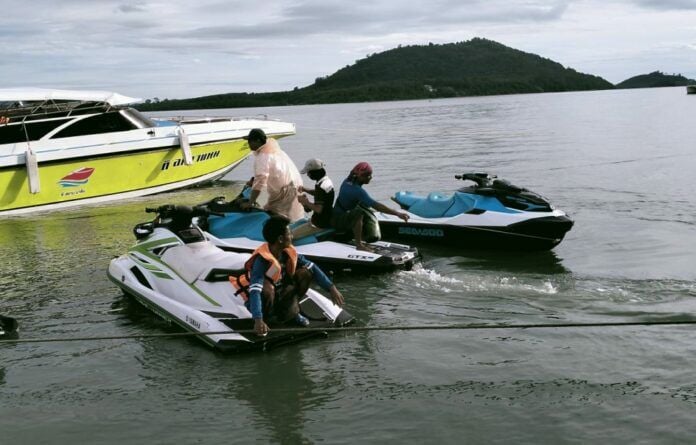