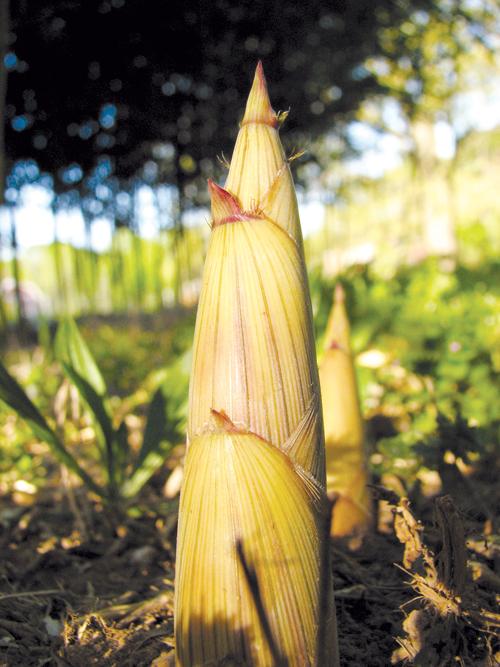 Rainmakers back in Phuket