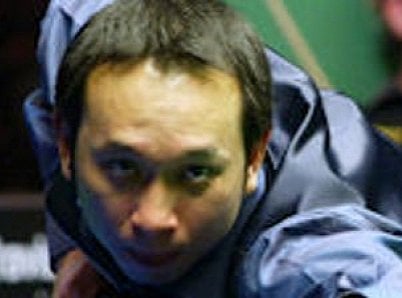 Noppadun did not trouble the scoreboard as Wattana racked up a 4-0 victory in today’s quarter-final encounter which started at 1pm.

At 10am this morning, Thepchaiya Un-nooh and Dechatwat Poomjang gave spectators an exciting start to the day when they reached three frames each in the best of seven match.

Thepchaiya eventually won the deciding frame which now places him in a semi-final showdown with world number 67, James Wattana.

Poramin Danjiraku could not continue his “giant killing” act of yesterday, and lost 4-0 to world number 87, Issara Kachaiwong in today’s 4pm quarter-final match.

Passakorn won the deciding frame and the match 4-3, but will have his work cut out when he faces world number 17, Stuart Bingham in tonight’s 7pm quarter-final.

In the 7pm match last evening, world number 87, Issara Kachaiwong made easy work of his match with Surathep Poochalaem breezing through by 4 frames to 1.

The semi-finals will take place at 1pm and 4pm tomorrow.