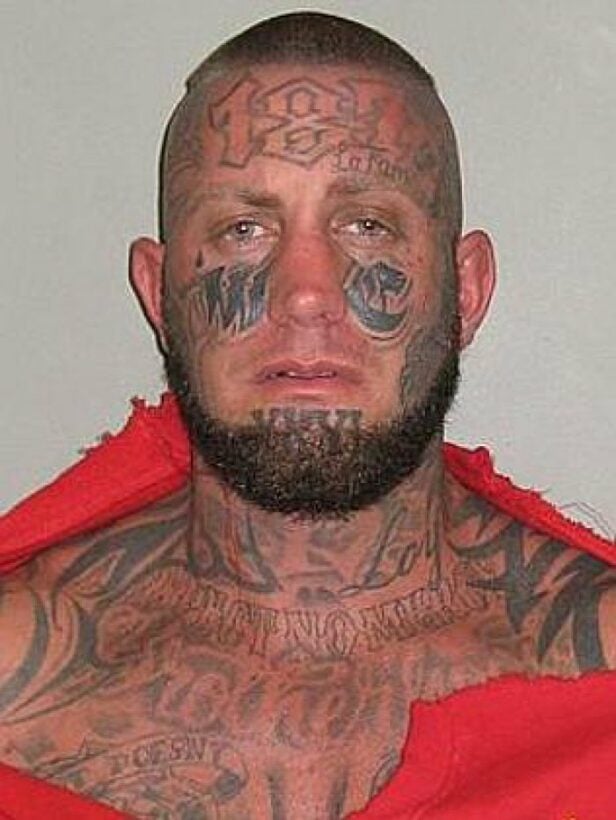 Last month, Phuket’s leading law-enforcement authorities told the Phuket Gazette that Mr Pechey was not on their watchlist.

However, Lt Col Watcharapol Kanjanakuntorn, deputy superintendent of the Immigration office at Phuket International Airport, said, “I have passed the information to our inspection team to search for him and get more information.”

Detectives from Taskforce Maxima, who took Mr Pechey into custody, had been working with other departments and jurisdictions both in Australia and Thailand to find him and about four other wanted alleged Queensland bikies who have left the country, reported ABC news (click here).

The Brisbane Times reported that Mr Pechey likely flew home to face a string of charges for violent offenses, including extortion and assault, after running out of the funds necessary to live in exile.

He has also been charged with a number of other offenses including affray, rioting, breach of bail and seven traffic offenses.

He did not enter a plea against the charges presented to him, said the report (click here).

He also did not apply for bail, and will reappear at Beenleigh District Court, south of Brisbane, on March 5, the report added.