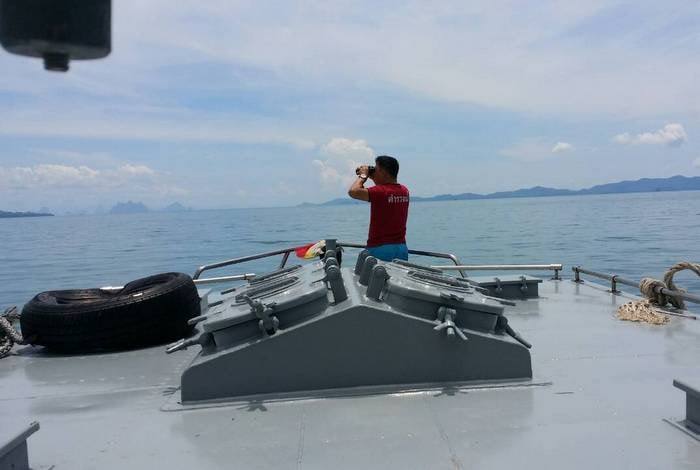 “We are unable to identify the nationality of the man, but we believe he was 30 to 40 years old and was approximately 160 to 170 centimeters in height,” Lt Col Panya Chaichana of the Phuket Marine Police told the Phuket Gazette.

“We believe the man died three or four days prior to his body being found.”

Phuket City Police are checking to see if the man fits the description of any missing person report filed on the island.

An initial investigation showed that the body had no suspicious wounds, however it was taken to Vachira Hospital to confirm the cause of death.