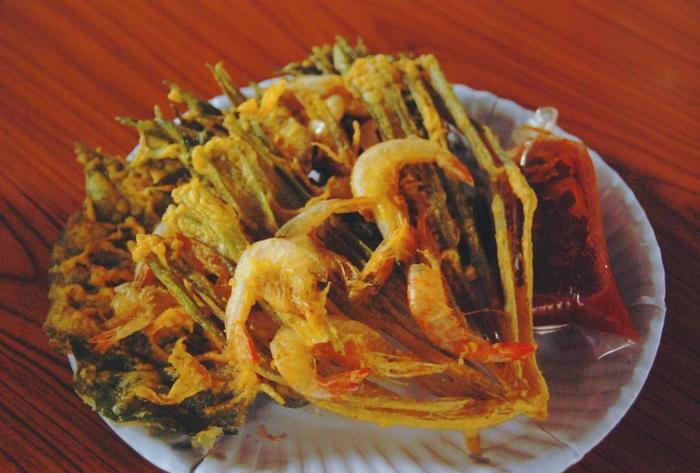 “Being chosen as a member of the UNESCO Creative Cities Network as a ‘City of Gastronomy’ is a wonderful honor for Phuket,” said UNESCO Director-General Irina Bokova.

Efforts to collate recipes and historical information of local Baba (Straits Chinese) cuisine in order to have Phuket Town recognized by UNESCO as a City of Gastronomy were undertaken in 2011.

Dr Kosol Tang-Uthai, president of the Thai Peranakan Association, said that 65 local Baba chefs had been involved in the process.

“Phuket Baba food combines recipes from Royal Thai Cuisine, common Thai dishes, Hokkien Chinese food and Malay cuisine, which together create a unique blend of delicate flavors that are not too spicy, not too sweet and not too salty,” he told the Phuket Gazette in 2011 (story here).

Phuket will be named the fifth ‘City of Gastronomy’ as it joins Popayan City in Colombia, Ostersund in Sweden, Chengdu in China and Jeonju in South Korea.

“All Phuket officials, including myself, are overwhelmed and delighted with this wonderful news,” said Phuket City Deputy Mayor Kosol Tang-Uthai.