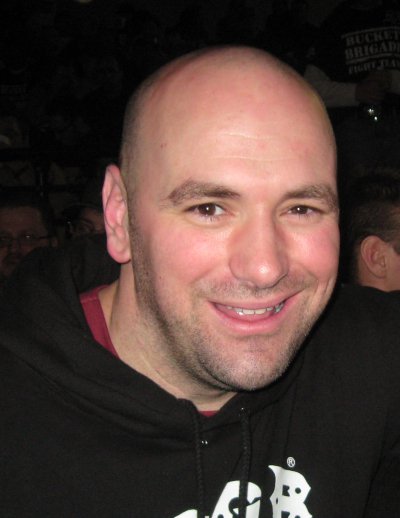 Mr Elbe told the Phuket Gazette, “[I have ] Just received confirmation that Dana White is the reason for the season.

“Monday morning he will have his assistant contact Grainne Farrell of [Phuket-based medical toursim company] Lotus Medical to make arrangements for the payment of the liver transplant operation.

“Thailand is a beautiful country and this story is an amazing example of how good things happen for good people. Rattanachai deserved to have someone step up in his time of need,” he added.

Frantic fund raising has been underway to cover the cost of the life-saving operation for seven-month-old Tuptim (click here for our previous story).

Over US$10,000 has been raised to date. The total cost of the operation is around US$50,000, but now Mr White and the UFC are to step in to make up the difference.

The training camp’s connection with UFC also includes Elbe appearing on The Ultimate Fighter, a reality TV series run by the UFC.