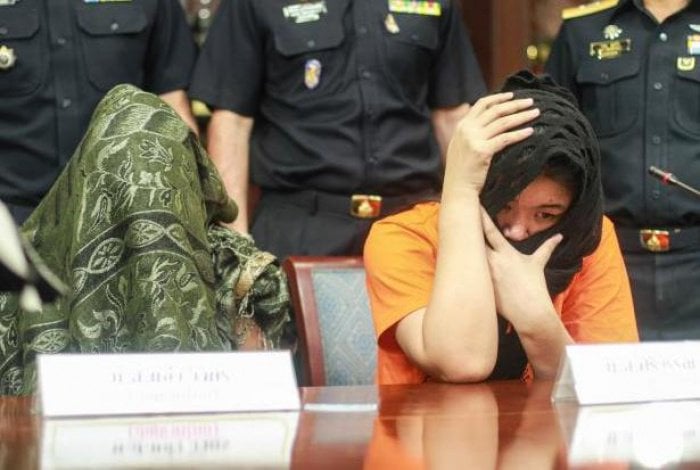 KRABI: Officers arrested two women on Sunday for their alleged role in smuggling more than 10 million baht worth of cocaine into the country via Krabi International Airport.

Siriwan Yodtheerak, 32, arrived in Krabi on a flight from Manila on Saturday. However, she came to claim luggage on Sunday at about 7:30am, explained Vichak Apirugnunchai, director of Thailand Customs Department’s Investigation and Suppression Bureau (ISB).

Once Ms Siriwan was taken into custody, she implicated Aew Wijit, 34. Ms Aew’s African boyfriend allegedly had paid Ms Siriwan 60,000 baht to pick up the luggage and deliver it to Krabi City.

Ms Siriwan told officers that she had agreed to smuggle the drugs due to financial issues.

Ms Aew was later arrested at Hometel Hotel in Krabi. Police have yet to apprehend Ms Aew’s boyfriend, who was not named at the press conference in Bangkok.

Two-year-old drowns after wandering away from home