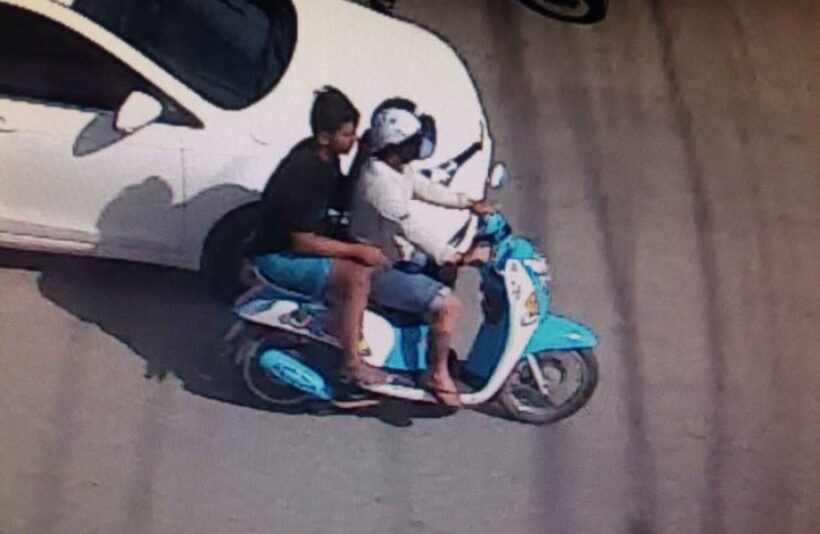 PHUKET: Two suspects were arrested on Tuesday night for a spree of robberies in Phuket.

A Burmese fisherman filed a report against the two for robbing and stabbing him at Sea Angel Pier in Rassada Monday night.

The first suspect, Panuwat Kaewpoh, 24, was apprehended on Narisorn Road in Phuket Town.

“We have seen many similar cases involving Burmese workers who are often targeted because of their reluctance to file police reports,” said Lt Col Naruepodin Panglisen of Phuket City Police.

Police used CCTV footage to capture Mr Panuwat, who was found in possession of a knife. He admitted to the robbery and provided information about his 17-year-old partner.

Police asked Mr Panuwat to contact his partner and ask him to meet at Soi Kingkaew in Phuket Town, where they apprehended him.

“The young man confessed to six other robberies that he had carried out on his own and two incidents involving Mr Panuwat. Both suspects said they used the money to have a good time,” said Col Naruepodin.

Both men were taken to Phuket City Police Station for further processing.