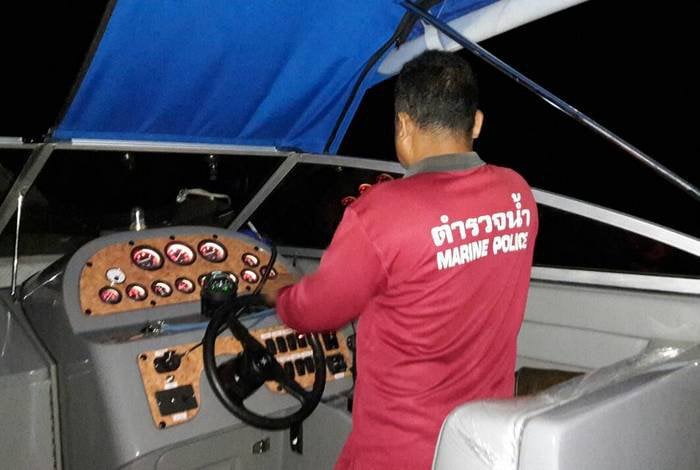 KRABI: A speedboat captain was forced to beach his boat full of Chinese tourists after it started taking on water in Phang Nga Bay yesterday.

“The boat, Nong Hong Te, started taking on water at about 6:20pm near Koh Kai [Chicken Island] during a day-trip from Krabi,” explained Krabi Marine Police Chief Anurak Parinyasathiragul. “The captain decided that the best thing to do was beach the boat so the tourists and crew could safely disembark.”

Marine Police were called to the scene despite another speedboat, Janpailin, assisting in the rescue. All tourists on board were safely transported to shore.

“I am very glad that the captain took a course of action that ensured everyone’s safety,” Lt Col Anurak said.

Anni Flynn set to take on world of flowboarding