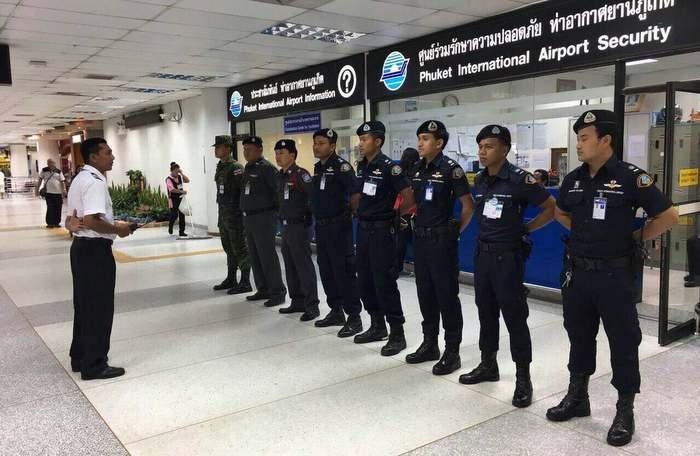 PHUKET: Record numbers of Chinese tourists are flocking to Phuket this month to join Chinese New Year celebrations on the island.

Phuket International Airport has been bustling for the past few days with tourists arriving on extra flights from mainland China and Malaysia, said Airport Director Monrudee Gettuphan.

“An extra 29 charter flights from China to Phuket were laid on between January 25 and February 26 by China Eastern Airlines, China Southern Airlines and Shanghai Airlines, including an additional flight from Penang,” said Ms Monrudee.

“There was a peak in arrivals on flights from China between February 5 and February 8 and we have seen an increase in the number of Chinese tourists arriving compared to the same time last year,” she said.

Currently the airport is dealing with about 300 flights per day, mostly comprising Chinese visitors, followed by Russian and Australian visitors according to the latest airport statistics.

Security has also been bolstered at the airport for the Chinese New Year period by doubling security staff and conducting more frequent patrols.