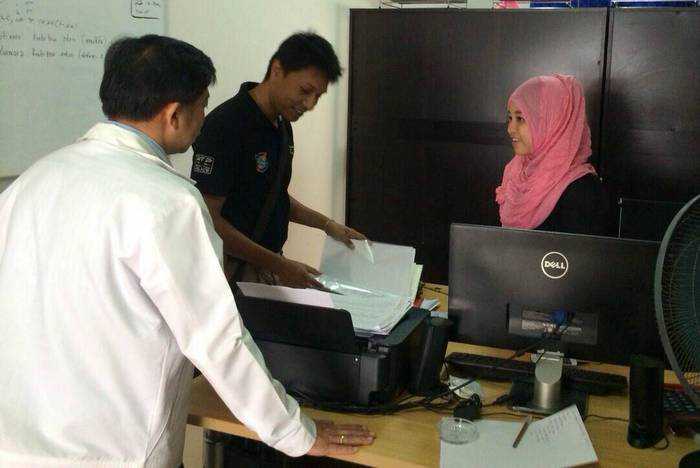 PHUKET: The Ministry of Tourism and Sports is calling for foreigners to go undercover as “tour guide spies” and report any suspected illegal activities by tour operators in Phuket.

Santi Pawai, director of the Tourism Ministry’s Phuket office, is looking to launch the project by October 6.

“Volunteer teams of Thais and foreigners will join tours in Phuket and report any illegal activities,” he told the Phuket Gazette.

Mr Santi has also asked police stations throughout Phuket, officials at the airport and many government offices to recruit anyone they know who might want to join the program.

“The volunteers will help officers keep an eye on operators and will report details of any illegal tours and guides directly to me,” he said.

Mr Santi is calling on all legal guides to register with his office to make sure they are not accidentally caught up in allegations of working illegally.

“They have until October 6 to register with us. After that date we will start deploying our volunteers,” he warned.

Mr Santi said that he was prepared to take legal action against any tour companies engaging in illegal activities.

“This includes Thais and foreigners,” he said.

“Further, any foreigners found working illegally with tour companies will be charged immediately and bail will be denied during the investigation.”

M Andguladze was charged with operating an illegal tour business and working without a permit.

For more information or to volunteer for the program, visit the Phuket Provincial Office of Tourism and Sports at Surakul Stadium, across the intersection from Central Festival Phuket, on the bypass road, or call 076-217055.