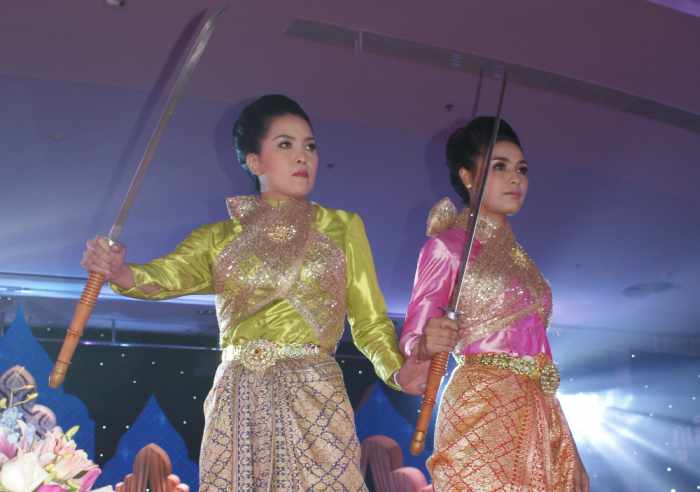 PHUKET: Various public and private sectors and women’s groups are joining hands with the Ministry of Social Development and Human Security in organizing a celebration on Thai Women’s Day today in honor of Her Majesty Queen Sirikit.

Each year August 1 marks the Thai Women’s Day in honor of Her Majesty the Queen, who is recognized as Mother of the Land.

Thai Women’s Day has been celebrated since 2003. The celebration is also aimed at underlining the important role of Thai women. It was proposed jointly by the Ministry of Interior, the National Council of Women of Thailand, and women’s groups across the country. The Cabinet approved the designation of the day in July in the same year.

Her Majesty has given immense support to the cause of Thai women. For instance, she has sponsored programs and organizations providing educational and training opportunities to enable women to improve their economic and social welfare, while enhancing appreciation for their national cultural heritage. She also stressed the duties of Thai women to bring happiness and progress to the family, society and the country as a whole.

Her Majesty’s exceptional leadership in fostering the role of Thai women has received international recognition in the form of awards and honorary degrees from many institutions and organizations. Among these awards were the UNICEF Recognition Award and the UNIFEM Award of Excellence presented to her in 1992.