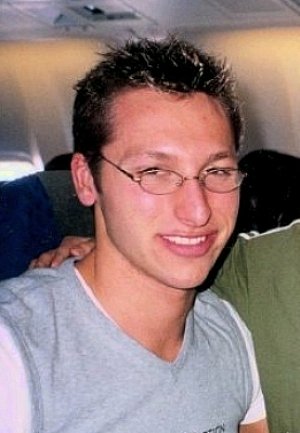 PHUKET: “I’m excited about being part of an Australian team again.”

Ian Thorpe will compete in his first international swim meeting since 2006 when he swims at the World Cup in November.

The five-time gold medalist has been named in Australia’s squad of 26 for the Asian legs of the World Cup in Singapore, Beijing and Tokyo.

Thorpedo with his size 17 “flippers” is expected to target the 100mtr and 200mtr freestyle and relays.