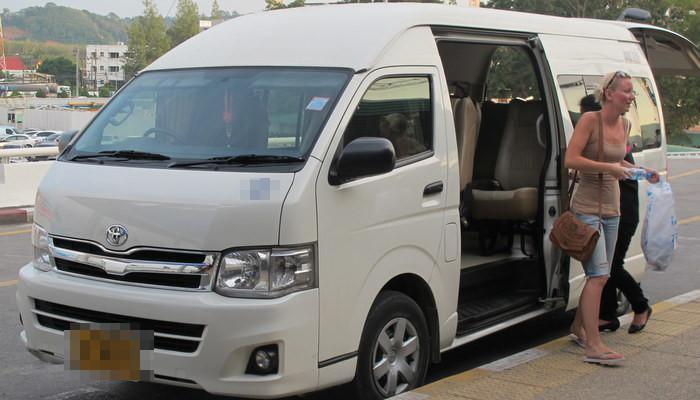 PHUKET: The blockade preventing Thai visa-run vans from entering Malaysia on their way to Penang is not linked to the recent crackdown on visa runs in Thailand, confirmed a KBV Phuket Visa Run staffer.

“Thai visa-run drivers and vehicles have not been allowed to cross the Malaysian border for more than a week now due to a small protest of Malaysian drivers,” the staffer, who asked to remain anonymous, told the Phuket Gazette this morning.

“This is not a new problem for us; minor protests like this occur due to issues regarding driver profits.

“There is nothing to panic about, it’s really not a big deal. It’s similar to issues we see when local taxi services protests.”

Songkhla Governor Kritsada Boonraj, who is in talks with the Malaysian drivers, was unavailable for comment this morning.

Meanwhile, visa-run companies have already solved the transport difficulties for the Malaysian portion of the trip.

“We are having buses from the hotels we work with in Malaysia pick up customers from the Thai border. Other companies are hiring other vehicles to pick their customers up,” the staffer said.

The Gazette has also received reports of visa runners being transferred to large buses to cross the border before being divided up into smaller vehicles.

“Some of our customers thought the van ban was linked to stricter enforcement on visa-runs by immigration, but it has nothing to do with that,” the staffer added.