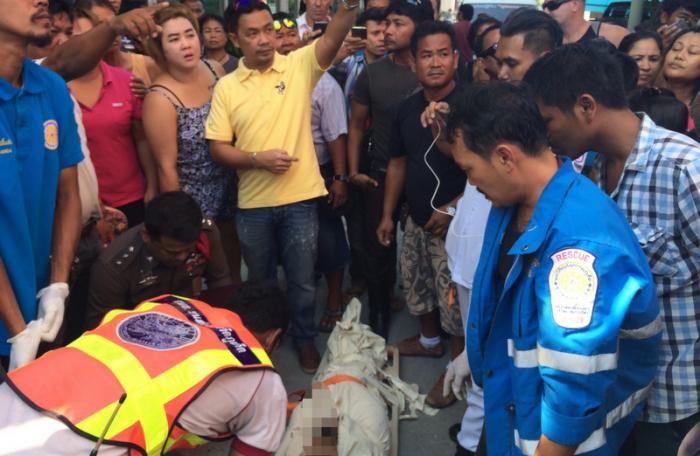 PHUKET: Police investigating the death of a 19-year-old Finnish woman, who fell from the rooftop of a Patong guesthouse last month, have so far ruled out foul play in her death. However, they are hoping that her final text messages will reveal clues about her state of mind that night.

Ida Maria Bexar fell from the rooftop of the Good Dreams Guesthouse onto the roof of a nearby building, after a night out with friends (story here).

“Her body and belongings were sent home by the Finnish embassy,” said Capt Yingyong Chuoykij of the Patong Police.

“I have asked the embassy to translate the messages on her mobile phone, which might give us some clues about the situation.”

Police are also awaiting confirmation about the actual cause of death.

“We have not received any special requests from her family regarding the investigation. However, the Finnish police have asked us to provide them with all the evidence,” said Capt Yingyong.

There is little for police to go on, apart from statements from friends who went out with her that night and CCTV footage from the Good Dreams Guesthouse.

“Unfortunately there was no CCTV camera on the rooftop of the guesthouse, but footage from the ground floor camera shows that Ms Bexar was crying while talking to her friend Robert Dahlman. The two then parted ways, as they were staying in separate places,” Capt Yingyong said.

“We have questioned her friends, but found nothing suspicious so far. They cooperated fully with the investigation and told us she was quite an emotional girl with a quick temper.

“Ms Bexar was reportedly quite emotional that night. We will keep investigating until we uncover the truth,” Capt Yingyong said.