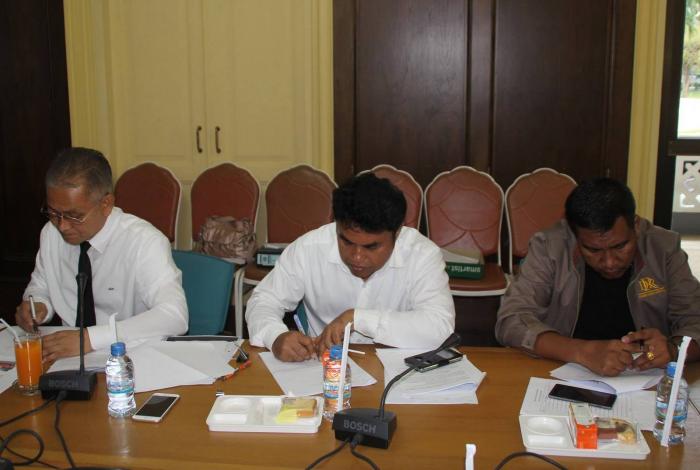 PHUKET: The Provincial Committee turned down requests from both taxi and tuk tuk operators to either expand their services to other areas or bring more vehicles to the Island.

Phuket Vice Governor Sanit Sriwihok presided over the meeting with concerned officials regarding the requests at the Provincial Hall yesterday afternoon.

“Taxi operators in Phuket City are asking for permission to operate in Patong, Kata and Karon as they don’t earn enough money in their current areas,” said the vice governor.

“However, if we allow them to do so, the current operators in those locations will start complaining as their earnings will decline.”

“Also, we received an unofficial document from Phuket Thaworn Transportation and Travel Ltd that states that they want 72 additional tuk tuks on the roads of Phuket.”

“Their documents are confusing and not in order. Regardless, we cannot add more to an already-congested traffic situation,” he added.