PHUKET: The island’s tax collectors were highly successful in February this year, collecting almost 50% more than in the same month in 2003. The latest figures released by the Phuket Provincial Revenue Office show a rise in the overall tax harvest from 223.97 million baht in February last year to 334.17 million baht in the same month this year, an increase of 49.2%. The biggest rises came in corporate tax, which almost doubled, from 36.12 million to 70.96 million. Income tax collected rose from 50 million to 62.63 million, an increase of 24%, while Valued Added Tax – the biggest contributor to government coffers – went up by 38% from 129.32 million to 177.93 million. 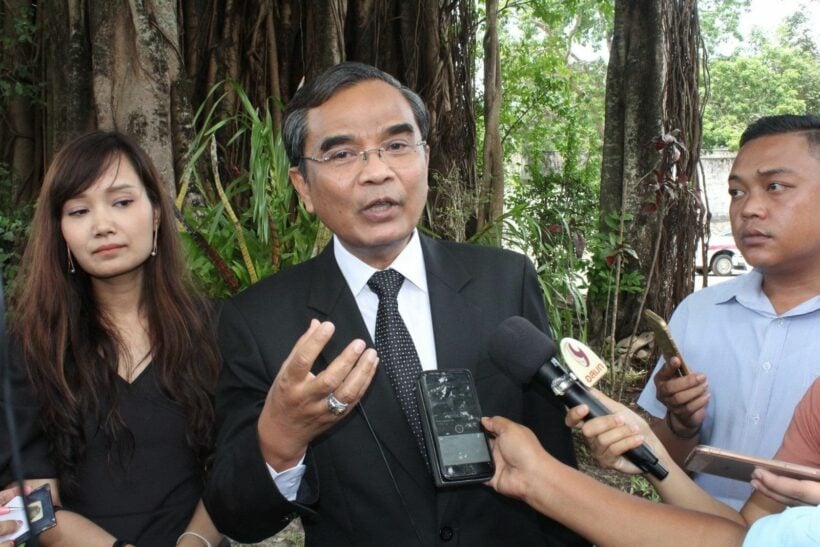 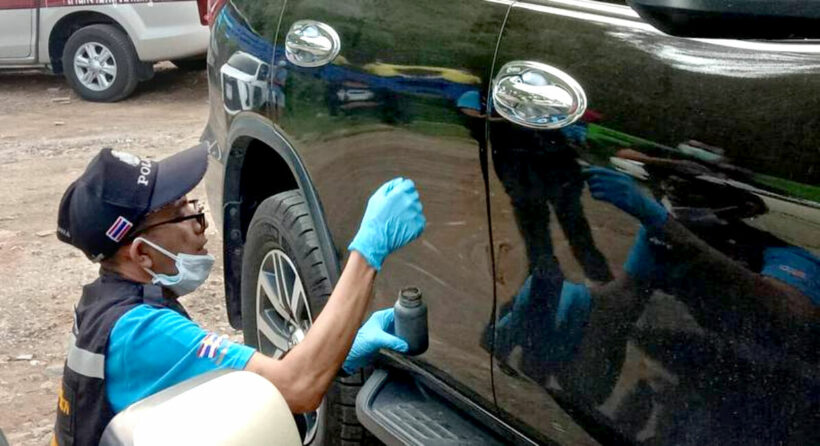 Divergent Views On Priorities For The New Year