PATONG: The Director of the Tourism Authority of Thailand (TAT) Tokyo office expects about 300,000 Japanese to visit Phuket during the second half of 2005, as the message that it is now safe to return to Phuket is finally being heard.

TAT Tokyo Office Director Patchaneelux Swatdee made the comments during a meeting of tourism industry experts at the Graceland Resort and Spa in Patong.

The meeting, chaired by Phuket Governor Udomsak Uswarangkura, was part of the Phuket leg of the “2nd MEGA-FAM” trip from Japan, which saw some 180 members of the Japanese tourism industry escorted around Bangkok and the Andaman region on an all-expenses-paid “familiarization trip” intended to show that Thai tourism is functioning normally after the tsunami.

The tour was organized by the Tourism Council of Thailand and the TAT.

The TAT arranged all accommodation, tour programs and ground support, while Thai Airways provided all air tickets. The visitors are staying at luxury hotels in Phuket, courtesy of a number of top resorts.

Their August 24-27 tour began in Bangkok with a briefing about developments at the scandal-plagued Suvarnabhumi Airport, new tourism products available in Thailand and an overview of tourism in the country.

The visitors’ itinerary in the Andaman region included a visit to the tsunami early-warning towers at Patong Beach and a tour of islands and beaches in Phang Nga Bay.

In her speech, K. Patchaneelux said that Japanese arrivals to Phuket plummeted after the tsunami, even though some 487,000 Japanese arrived at Bangkok International Airport between January and June, a rise of more than 5% compared with the first half of 2004.

Tourists from Japan opted to go to resorts in other parts of the country, such as Hua Hin and Koh Chang, because they felt it would be disrespectful to visit a place that had recently suffered a disaster, she added.

She felt confident that close co-operation between the TAT and the Japanese Association of Travel Agents would help dispel misconceptions about the real extent of the damage in the region.

“The Japanese are still very keen to help tsunami-affected areas. We were still getting donations at the Thai Embassy in Japan until the TAT asked them to stop, explaining that the best way to help is by taking a vacation here,” she said.

“We expect 300,000 Japanese tourists to visit Phuket between July and December. We have been working hard to help the Andaman Region, and we really believe we can do it.”

Tourism Council of Thailand President Vichit Na Ranong told the meeting that the National Disaster Warning Center’s Tsunami Early-Warning System, already completed in Patong, would go a long way toward reassuring the Japanese market that Phuket can conduct a successful evacuation, should another tsunami appear imminent.

The tsunami only affected 10% to 15% of the island, and it is now completely safe to travel here, he told his Japanese guests. 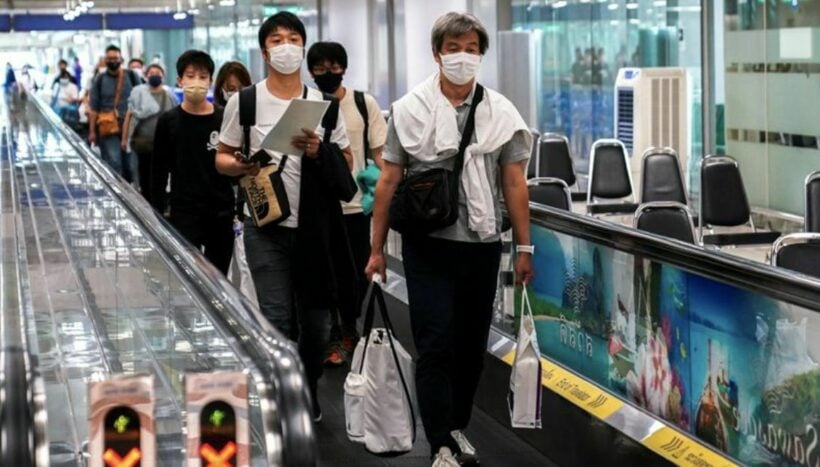 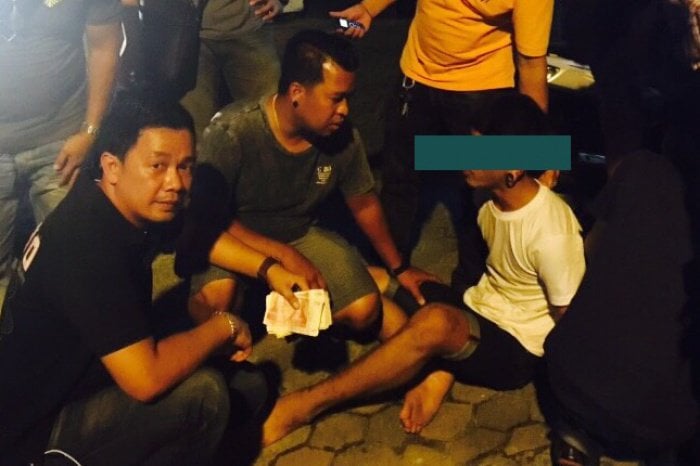 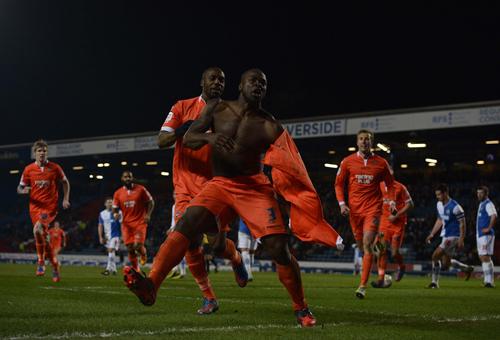