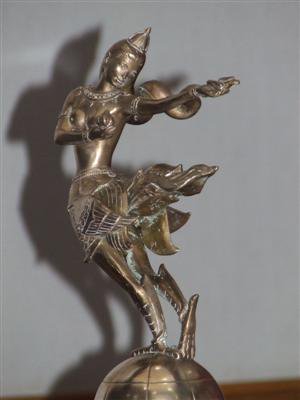 PHUKET CITY: The Tourism Authority of Thailand (TAT) is accepting applications for its 8th annual Thailand Tourism Awards, with 101 prizes in five categories up for grabs.

All licensed tourism industry operators are welcome to apply, regardless if they are Thai or foreign owned.

Among the winners from TAT’s South Region 4 in 2008 were the JW Marriott in Mai Khao and the Borsaen Villa Resort and Spa in Phang Nga.

Ms Bangornrat would like to see the number more than double to 20 in this year’s contest.

A number of quality tourism ventures including the ‘Ban Boran’ (ancient village) in Thalang will be applying for the first time, she said.

The award winners will be announced in a variety of media outlets, including the TAT’s Osotho magazine and TAT websites.

The awards are issued biennially, with the next group of winners to be announced on September 27, 2010.