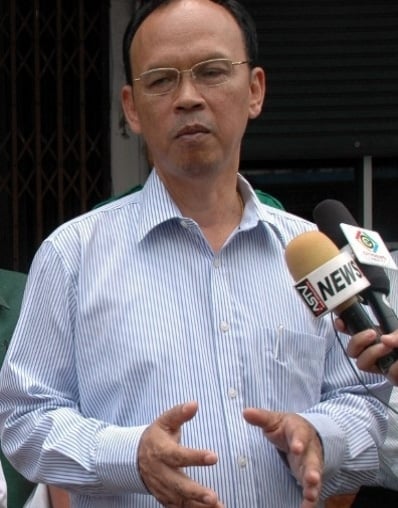 PHUKET: The tenant of a building in Phuket Town has been given 15 days to remove an illegally added fourth floor built as an aviary for swiftlets, the birds that cough up the key ingredient for bird’s nest soup.

The plaintiff wrote that the tenant not only added a new floor to the dwelling, but was also using a sound system to play annoying bird songs in the hope of attracting swiftlets to the new structure.

Swiftlet nests come in a variety of grades, but top-quality versions can fetch as much as 60,000 baht per kilogram.

Phuket Vice Governor Somkiet Sangkaosutthirak, who led the investigation team, said that leaseholder Krittaya Chinthanasap had for a long time occupied the premises under a renewable three-year lease with the Phuket Treasury Office.

The investigation confirmed that the building originally had three floors and that the fourth floor aviary was added about a month ago without permission from Phuket City Municipality.

The chief source of complaint was not the construction itself, but the sounds emanating therefrom.

“But as of now their attempt to entice swallows hasn’t succeeded – there are no birds living in the recently added floor,” said V/Gov Somkiet.

Nor will there ever be, it appears: Ms Krittaya was given 15 days to remove the illegal structure.

She was also warned that any additional construction must be approved by the municipality, and be for people – not swiftlets.

“If they ignore the order, the Phuket Treasury Office will annul the lease and take legal action,” said V/Gov Somkiet.