PHUKET: A 12-year-old Swedish tsunami victim feared abducted from a Phang Nga hospital was not kidnapped, but is instead still missing, police said last night.

Pol Lt Col Virit Kamolrat of Phuket Tourist Police told a press conference last night that a boy taken from Tai Muang Hospital by an older German man was not Kristian Walker of Sweden, but another child, who was mistaken for Kristian by a Thai doctor not used to identifying European children.

Attending the press conference were Kristian’s grandfather, Daniel, who has come to Thailand to search for his grandson, and Stephen Kayser, the German man who took the other boy from the hospital.

Col Virit told reporters that 54-year-old Mr Kayser, who had come forward after the abduction claim was publicised, had been questioned and found to be the victim of a “misunderstanding’.

Mr Kayser, a writer, had, in fact, been a volunteer translator at the hospital and had actually helped reunite children with their parents. He had taken a boy for treatment at the hospital, but confirmed the child was not Kristian.

An international alert went out after doctors at the hospital identified Kristian, from a photograph, as a boy taken there by the older man. Kristian’s apparent “disappearance” after treatment led to claims that he might have been kidnapped.

As Kristian was not the boy taken to hospital by Mr Kayser, he is now officially listed as missing.

His grandfather told reporters: “I would have been happy if my grandson had been stolen, because it would be better than the thought of him dead, and there would have been a chance that we would be able to meet him again.”

He added that he apologised to Mr Kayser for any distress and inconvenience he had been through, but Mr Kayser said he hoped only that Kristian would be found soon and be reunited with his grandfather and other family members.

Kristian was on holiday at Khao Lak with his mother, his brother and his sister when the tsunami struck. His brother and sister survived and are now home in Sweden, but his mother, Madeleine, is also still missing.

Call for donations to rebuild schools 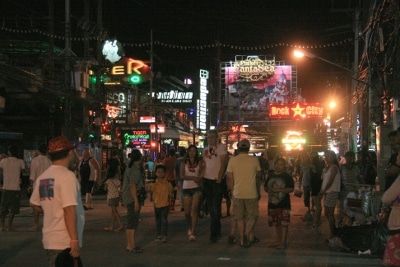 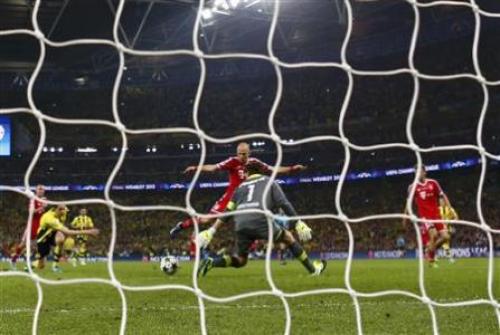 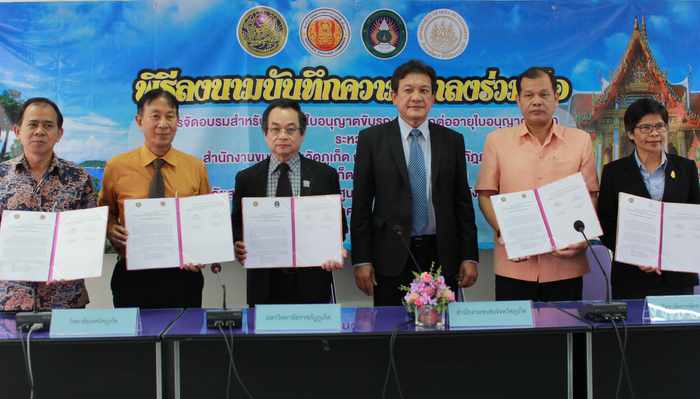 Driving courses to be offered in English, Russian and Burmese for Phuket foreigners 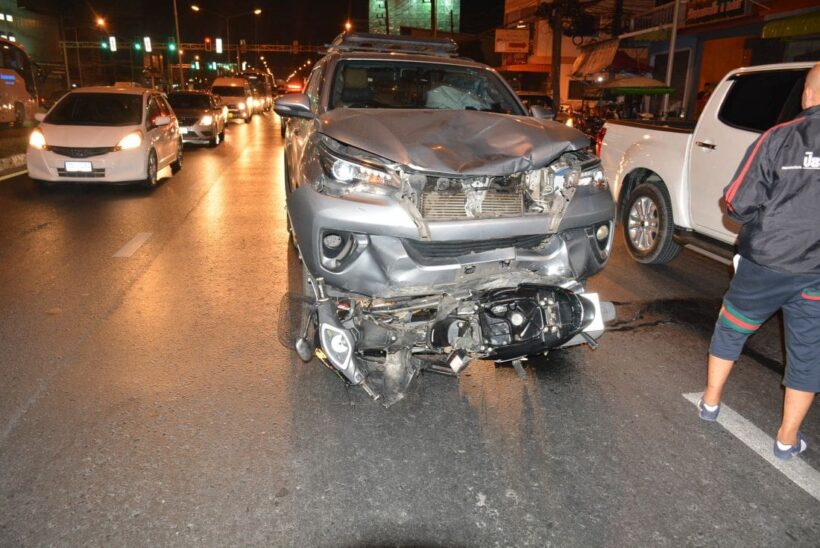 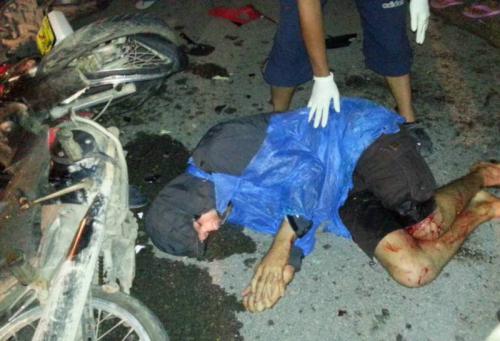 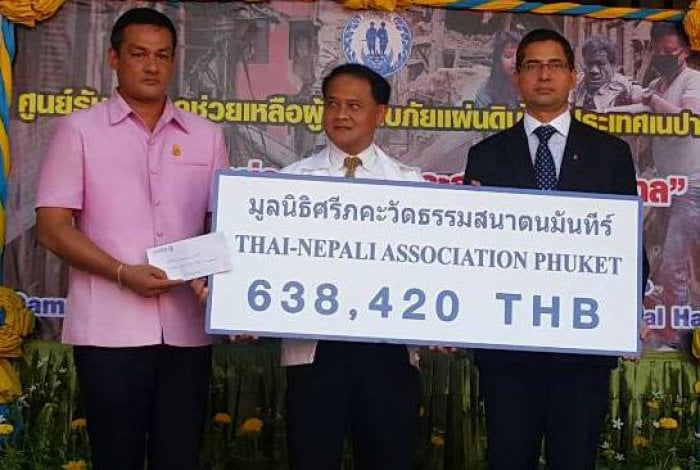