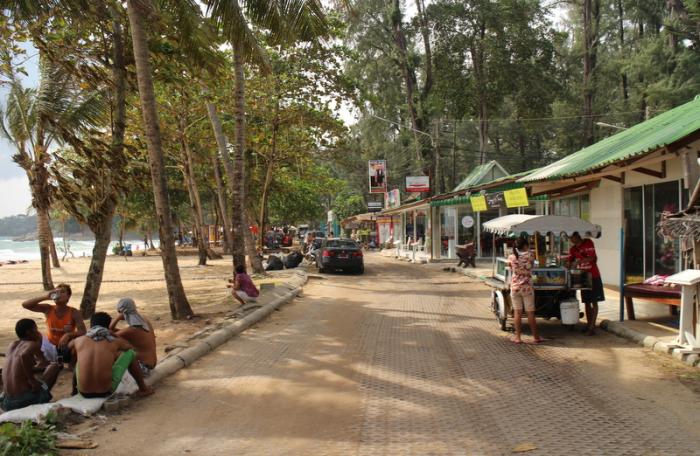 PHUKET: The expected demolition of buildings on Surin Beach has been pushed back to next month, announced Phuket Vice Governor Chokdee Amornwat.

“The problem we are facing is with the documentation process,” Vice Governor Chokdee said. “We have to ensure that we are following all legal processes and are being very careful when demolishing government buildings.”

The destruction of many businesses and iconic beach clubs along Surin Beach was previously set for the end of last year (story here).

“We have set up a committee to take care of this issue and expedite it,” he said. “The committee has been given the responsibility of handling the documents and preparing demolition plans.”

V/Gov Chokdee noted that he does not expect to hold any more meetings with the committee until the demolition has been complete.

Surin Beach was dubbed a ‘Beach of Honor’ in December to commemorate a visit to the sands from HM King Bhumibol Adulyadej and HM Queen Sirikit in 1959 (story here).