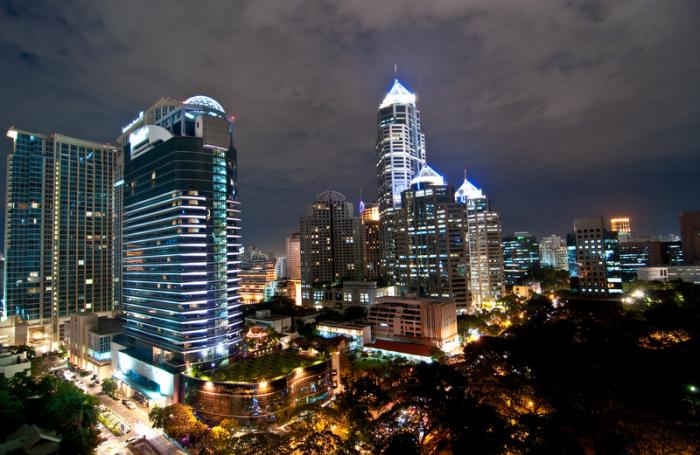 New business registrations reached 6,176 in March – up eight per cent year on year and 10 per cent from February.

Pongpun Gearaviriyapun, director-general of the Business Development Department, said yesterday that new enterprises were encouraged to set up by the government’s measures to promote investment, special economic zones and healthy tourism growth.

The department’s measures to facilitate start-ups have also supported business growth. The expectation that GDP could expand by 3.3 per cent this year has also spurred the establishment of more companies, she claimed.

There are still some risks weighing on enterprises’ decision to expand, including the drought, sluggish exports and fluctuating oil prices, as those factors could erode purchasing power.

In the first quarter of this year, total initial investment increased 57 per cent year on year to 77.52bn baht.

In the first three months of this year, business closures dropped three per cent year on year to 3,574.

Most of the new companies are engaged in construction, property development, machinery wholesaling, restaurants and food retailing, and consulting.

More than 631,195 companies are actively operating in the country, of which 1,118 are public companies.

Phuket governor tells motorists to ‘play it safe for Songkran’