Sukhothai FC was forced to start the match without their superstar John Baggio. However, the rest of the squad was full, and they opened the game with confidence, almost taking an early lead in minute 7.

Sukhothai FC nearly put another point on the board when Phuket FC center back Alif Pohji almost had an own goal – sending a crossed ball resoundingly into the post in an attempt to clear it.

In minute 21, a deep shot at about 30 yards out by Jittathep Hemsanit forced Phuket FC keeper Piyawat Inthaphim to make his first save of the game. One minute later, the Sukhothai squad took a well deserved lead: a nice cross from midfielder Yod Janthawong connected with Felipe Ferreira, who sent the ball to the back of the net from about 18 meters out.

Despite having less ball possession, Pipat Tonkanya from the Ronins managed to squeeze out an equalizer in minute 32. With a flash display of his own skill, Pipat manged to create his own opportunity from outside the box, passing Sukhothai FC defence and scoring at close range.

Sukhothai FC didn’t let down in the second half, forcing Piyawat to make numerous saves as shots remained on target.

Finally, Sukhothai’s efforts came to fruition with a score from substitute Chainarong Samutha, who had been in the field for only one minute.

Despite Sukhothai’s onslaught, the Ronins gave their rival a tough time, and managed to reduce the lead in the 83rd minute with a powerful header from Japanese national Sato Usuke. The goal seemed to be a turning point for the morale of the Ronins. However, two goals from Sukhothai FC at 87 and 89 minutes from Chainarong Samutha and striker Felipe Ferreira, respectively, sealed a home victory.

“We were not in good form today,” said Phuket FC Head Coach Songyot “Dang” Klinsrisuk. “We had some serious issues with our defence. Additionally, many of our foreign players had to be out this match due to visas and work permits.”

The match pushed Sukhothai FC to second place in Yamaha Division 1 with 7 points and saw Phuket FC drop to 11th place with a total of only 4 points.

*Phuket FC’s next match will be against PTT Rayong FC at Surakul Stadium on Saturday.

* The story originally reported that Phuket FC would be playing their first round of the Chang FA Cup on Wednesday. However, the game was cancelled. 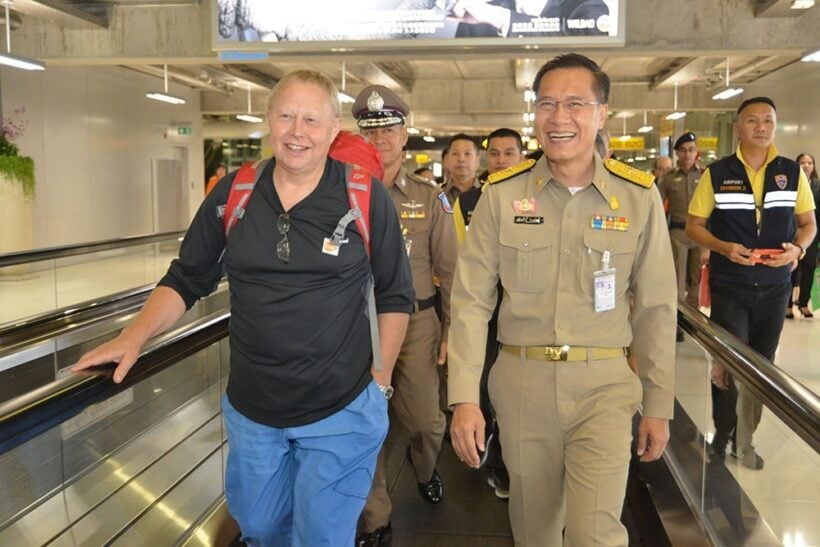 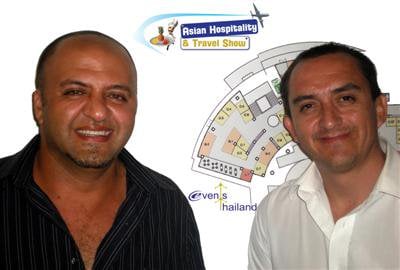