PHUKET: A Myanmar worker was seriously injured after coming into contact with high-voltage power cables and falling from the scaffolding where he was working yesterday afternoon.

Khan Soe, 22, was working on a building inside Wat Khuan in Phuket Town when the accident occurred.

“He was working on the top of the new temple hall, next to some high-voltage cables. We saw a flash. The next thing we saw was Mr Khan falling from the scaffolding – it all happened so fast,” said Mr Song, a Myanmar co-worker.

“He was obviously in a lot of pain when we arrived – his injuries were quite serious and he appeared to have lost a lot of blood,” said Jessada Janpen, a Kusoldharm Foundation rescue worker. 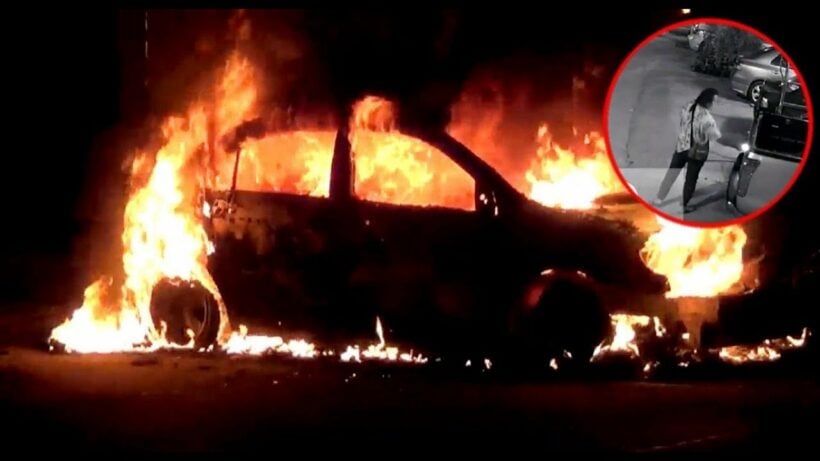 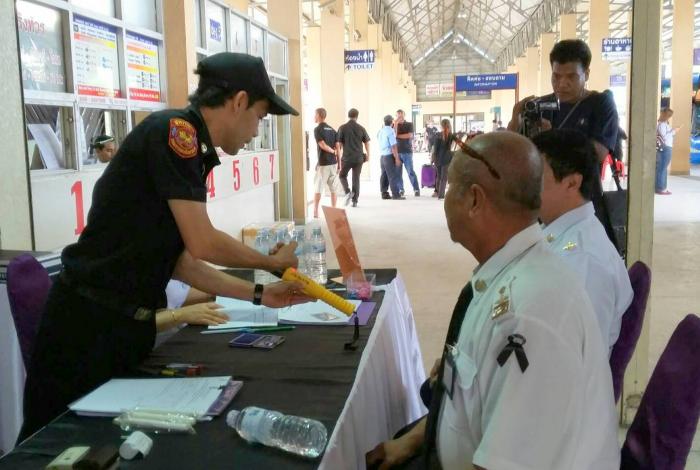 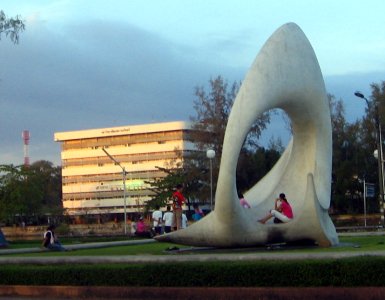 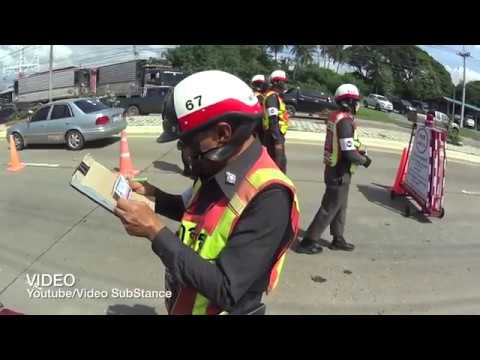