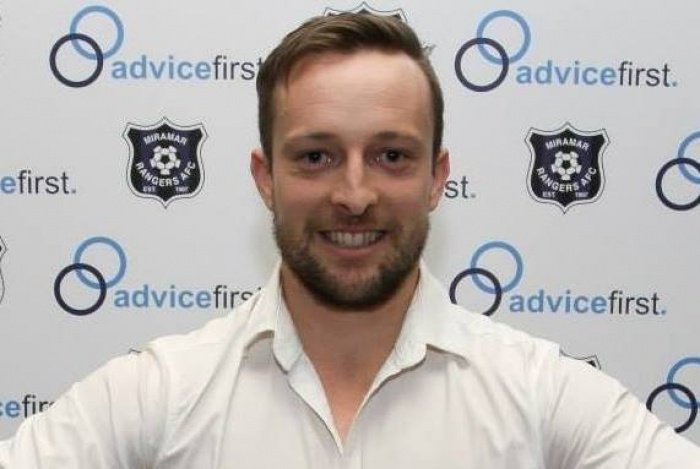 PHUKET: The friends and family of 28-year-old New Zealander Paul ‘PJ’ Lupi, who was seriously injured in an accident on Patong Hill, have now received adequate donations from generous helpers willing to fund Mr Lupi’s fight back to health.

Mr Lupi was driving over the notorious hill at about 12:30am on July 6 when he fell off his motorbike and sustained serious head injuries, Phuket Provincial Health Office Chief Mr Kajohnsak Kaewjarus told Phuket Gazette.

“Mr Lupi was unconscious from his head injury when he was transferred from Patong Hospital to Vachira Phuket Hospital for more specialized treatment,” Dr Kajohnsak said.

“He was admitted to the Intensive Care Unit [ICU] there, but only for one day. He was transferred to Bumrungrad International Hospital in Bangkok on Tuesday.”

Mr Lupi’s friends and family had put out a call for help through the New Zealand-based crowdfunding website, Givealittle, under the headline of “Paul (PJ) Needs Your Help.”

The page was updated this afternoon with a thankful message for all the generous donors:

“Our goal of 150K has been reached! We cannot express how grateful we are for your support. Thank you everyone!

“With our goal being reached we do not expect anymore of your generous donations, but if you were still willing to give, I know the family would be grateful.

“Any additional funds that may be left over will be passed onto another cause.”

The website also reported that though still in a coma, Mr Lupi has showed encouraging signs like moving his limbs regularly and squeezing a finger on command.

Although his brother, Joe, was able to front some of the initial costs required for Mr Lupi’s treatment, the cost of continued treatment is substantial.

Donations of all sizes were requested and donors were asked to visit: https://givealittle.co.nz/cause/pjlupi.