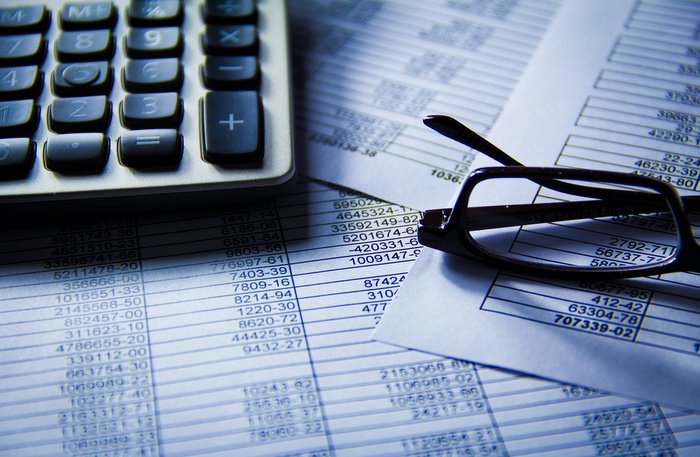 PHUKET: I have been asked quite a few times by my readers for some of my advice that I actually follow myself, since I often tend to focus in my articles on warnings to stay away from certain asset classes or at least temper exposure to them.

With that in mind, I have chosen to write about a few funds which have long, solid track records to back up their claims on their ability to control risk and perform in different market conditions. One of these is the world’s largest trading fund: Millennium.

Before I begin, I would like to reiterate why I spend more time focusing on risk control and extolling the virtues of diversification.

With any fund, or even asset class, it needs to be looked at in the perspective of the overall portfolio. With proper diversification, even the worst calls and timing should do minimal damage. All of the horror stories I have seen have come from over-concentration either into one fund, or one
asset class (for example, buying heavily into equities before a crash).

If you take care to avoid any major catastrophes in your portfolio, the small wins will add up to great long-term performance.

Another reason I am writing about Millennium is that a feeder has recently been made available to allow ordinary investors to access the fund in US$10,000 increments, as opposed to the US$1.5 million minimum investment if you go to them directly. This opens access to its amazing asset management team for even relatively small portfolios. When I say ‘team’ I actually mean more than 170 teams located all around the globe.

Millennium is slightly different than many of its peers in that sense. It is essentially a group of teams where the risk is managed at a fund level, often with different teams partially offsetting each other’s overall risk to the fund in the long term while both teams seek out gains in the short term.

Millennium was founded by Israel Englander in 1989 and employs over 1,600 professionals across its more than 10 global offices, over half of which are focused on the investment research and trading functions.

Current assets under management are more than US$26 billion. Considering the massive size of the fund, the track record is even more impressive, with only one small down year of less than 5% in the last 25 years.

The group has averaged over 12% per annum during this time with less than 5% annualized standard deviation, a popular measure of risk. Compare this to the global stock market as measured by the MSCI World Index’s standard deviation of over 15% during the same time period, which included the largest bull market in the history of the world, and yet still only produced an average return of less than 10%, and you can see why the group has attracted such a massive chunk of money to manage.

Most impressive yet, the largest drawdown in its 25-year history of trading has been less than 8%. That is unheard of for funds which have produced similar results.

As I mentioned before, you never know what the future holds for any fund, company, country, sector or asset class. Just because they have outperformed essentially any other investment you can find while maintaining liquid positions on the world’s largest markets, doesn’t mean things couldn’t go wrong in the future.

However, a small position with these guys is almost certain to improve the overall quality of any portfolio. They are indeed in a class all of their own.

Business Buzz: Peer into the phones of others with Periscope