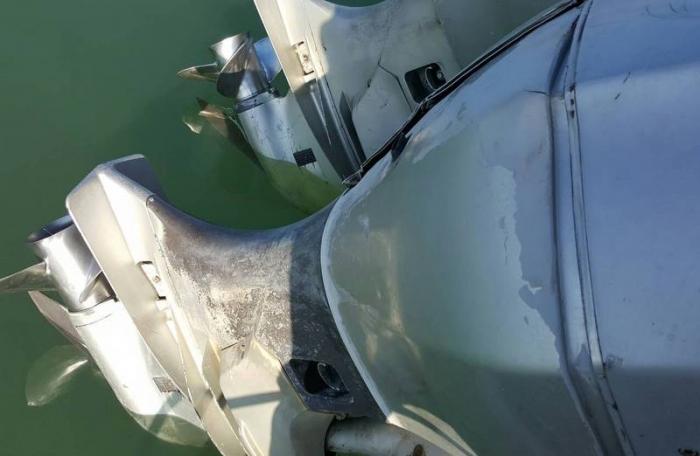 PHUKET: A French tourist was killed while snorkelling south of Poda Island in Krabi after she was struck in the head by a speedboat propeller this afternoon.

“We were informed of the incident at about 3pm. The speedboat driver fled to Phuket after the accident,” Phuket Marine Police Chief Panya Chaichana told the Phuket Gazette.

Krabi Marine Police transported the body of Thiebau Hylie, 52, in the care of her family, to Krabi’s mainland.

“We were able to trace the speedboat, belonging to Amazing Canoeing Group Co Ltd, to Ao Por,” said Col Panya. “The 29-year-old captain, Yothin Suebsak, is now on his way to the Thalang Police Station to surrender.”