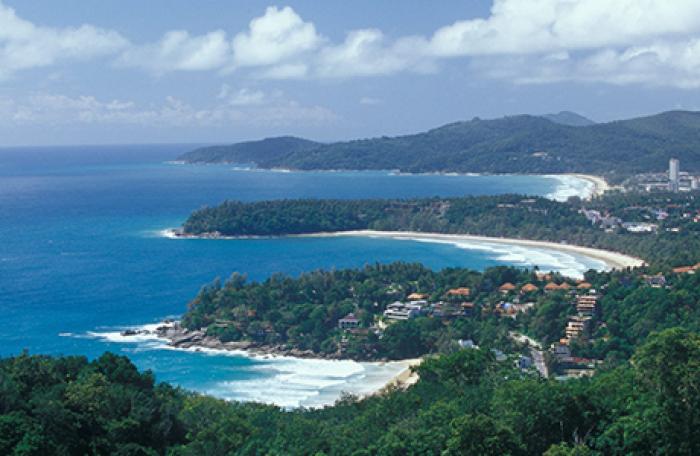 PHUKET: The number of Spanish tourists visiting Thailand has risen by almost 30 per cent this year while the number of Russian tourists continues to rapidly decline, according to the latest figures released by the Tourism Authority of Thailand (TAT).

Despite a drop in the overall number of European visitors to Thailand by about nine per cent, there was a 28 per cent rise in the number of tourists from the Iberian Peninsula this year. However, Russian tourist numbers dropped by a dramatic 45 per cent.

“About 5.5 million European tourists visited Thailand in 2015, which is nine per cent lower than last year. Overall tourism revenue was 406,214 million baht, which is a three per cent decrease compared to last year,” said Tanes Petsuwan, TAT Executive Director for Europe, Africa and Middle East.

Although the exact figures for Phuket have yet to be released, officials estimated that the decline in Europeans visiting the province was not significant.

“The overall decrease in European tourist numbers is because of the economic and political crisis they have been facing for the past few years, which is out of our control. However, the one factor we can control is tourist behavior,” Anoma Wongyai, director of the TAT Phuket Office said.

Ms Anoma said that one of the major factors impacting European tourist numbers in Phuket is the variety of destination choices outside of Phuket.

“European tourists visit other places in Thailand or the Andaman region, but do not visit Phuket as often. This is an important situation to rectify, as Europeans are considered quality tourists for Phuket so the TAT is working towards promoting a ‘regional’ tourism approach; packaging Phuket together with nearby regional destinations, which will be beneficial for all parties,” she said.

Over the next 12 months the TAT aims to generate higher first-time visitor numbers with public relations campaigns and by adding activities that will encourage visitors to stay longer and spend more, especially during the low season.

“Phuket has already been and will continue to follow some of these strategies, as well as focus on new ones,” Ms Anoma said.