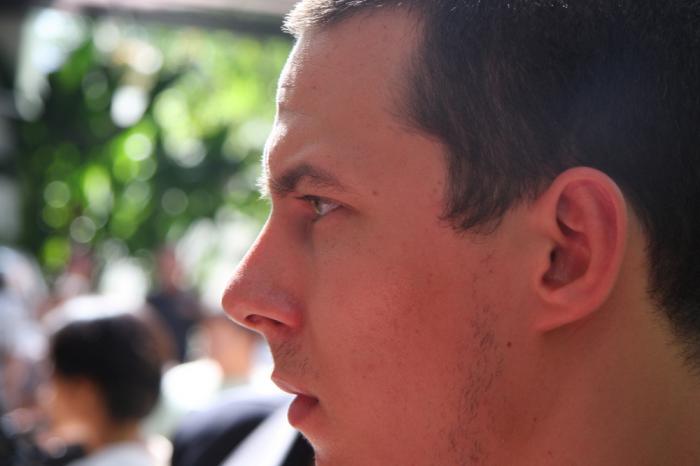 PHUKET: Tommy Soderlund, convicted of the 2011 stabbing murder of fellow Swede Maxim Schantz and sentenced to life in prison, will appeal the decision, his lawyer confirmed today.

The life sentence was handed down this morning. On January 24, Johan Sebastian Ljung was also sentenced to life in prison for the murder of Mr Schantz (story here). He is also appealing the decision.

Mr Soderlund has 30 days to file an appeal, said his lawyer, Prachaya Thidpasawong.

During the trial, Mr Soderlund consistently denied any intention to kill Mr Schantz, but accepted a charge of stealing the motorbike that was used to escape the crime scene.

“Mr Soderlund was actually sentenced to the death penalty for killing Maxim Schantz, and nine years in prison for stealing the motorbike. But because he was cooperative, and his statements were useful, the penalty decreased to life in prison,” Mr Prachaya explained.

“The sentencing documents do not mention compensation payment, so Mr Soderlund doesn’t have to pay anything,” he added.

Because his prison sentence is longer than 15 years, Mr Soderlund will be transferred to Nakhon Sri Thammarat Prison to serve out the term.

“I will file an appeal at Phuket Appeal Court for Mr Soderlund, then the case will be moved to Nakhon Sri Thammarat Appeal Court as the suspect will be there when the trial starts,” Mr Prachaya said.

Mr Soderlund is expected to remain at the Phuket Provincial Prison for a month before the transfer.

The victim’s mother, Yvonne Schantz, came to Phuket for the sentencing of Mr Ljung in January, but was not in court today (story here). Mr Soderlund’s mother, father and stepmother were present but declined to comment.