THALANG: Marine Police seized 505 bottes of Champagne, wine and spirits in a raid on a rented house near the Yacht Haven marina this morning and accused a Frenchman of failing to pay import duty on the alcohol. Herve Letouze, 48, a catamaran captain, admitted importing the bottles but told police his intention was to drink the goods himself on his travels on the boat, the 22-meter catamaran Stamos, which is currently moored at Yacht Haven. He agreed to pay a fine of 2.8 million baht. Marine Police Inspector Maj Prasert Srikhunnarat said that after a tip-off, a warrant from Phuket Provincial Court empowered officers to search the house in Baan Koh En, near Yacht Haven, at about 11 am today. After the raid, Maj Prasert said, “We found 505 bottles of alcohol including such brands as Remy Martin, Bollinger, Campari and Gordon’s Gin. We believe that the captain bought them to sell in Phuket. “Hotels or luxury restaurants were his target. After we have searched the catamaran, we will know whether he has more bottles. If we find any, the catamaran will be seized, too.” Maj Prasert said the bottles were valued at more than 700,000 baht, while the boat was worth 20 million baht. Police subsequently searched the boat but found no more booze. The bottles of wine and spirits seized from the house were taken to Tah Chat Chai Police Station. Mr Letouze admitted that he had not paid the import duty of 310% on the bottles and agreed to pay the fine of 2.8 million baht – four times the retail value. The alcohol was confiscated. He told police that the alcohol was his and that the owner of the catamaran knew nothing about it. The Stamos, built in France, arrived in Phuket on October 23. Phuket Customs officials were also involved in today’s searches. One officer, Nimit Saeng-ampai of Customs Section 6, said, “When he [Mr Letouze] arrived in Thailand, we did ask if he had anything to declare for duty, and he said ‘No.'” K. Nimit said a visa check showed that Mr Letouze was a frequent visitor to Ranong. Mr Letouze told the Gazette, “I bought the alcohol in Ibiza, Spain, and Echirolles, France, but I didn’t buy it to sell here,” he said. “I planned to drink the bottles over the coming year while traveling.” 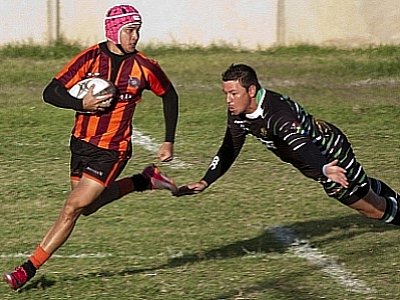 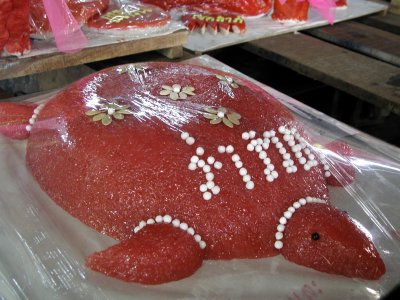 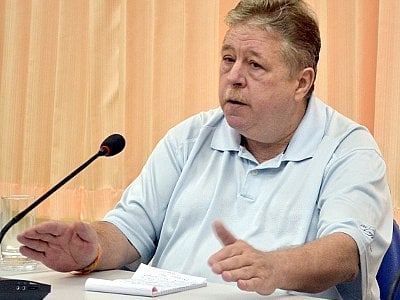 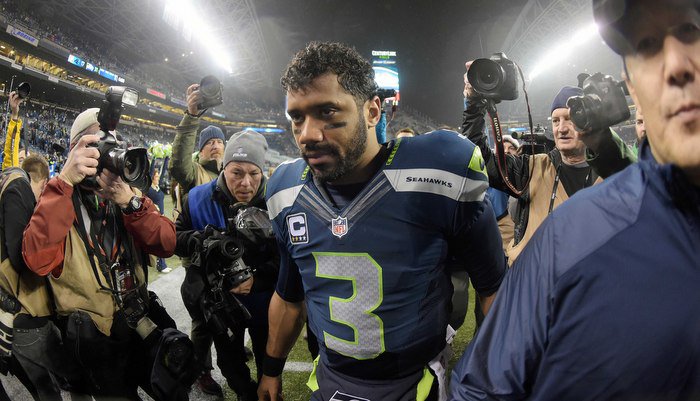