PHUKET CITY: Invocation of the controversial Internal Security Act during the 42nd Asean Foreign Ministers’ Meetings to be held in Phuket in July will have little impact on local residents or tourists, the Phuket governor has announced.

Phuket Governor Wichai Phraisa-ngop said special security measures put in place under the act will be limited to Thalang district.

The event is to be held at the Laguna Phuket resort complex in Cherng Talay.

“I am confident the Internal Security Act will not affect the everyday lives of tourists and local residents because the act is being invoked over a specific, predetermined time period. Also, the officers assigned will not be lining the roads, dressed in uniforms or carrying weapons,” he said.

The measures are only intended to give security officials the flexibility they need to ensure that the meetings go off without a hitch, Governor Wichai said.

Governor Wichai also urged the people of Phuket to act as good hosts during the summit, as the eyes of the rest of Thailand and the world will be on the island during the meetings, which include Post Ministerial Conferences (PMC) and the 16th Asean Regional Forum between July 17-23.

Delegates from 10 Asean nations and 17 other countries are expected to take part. 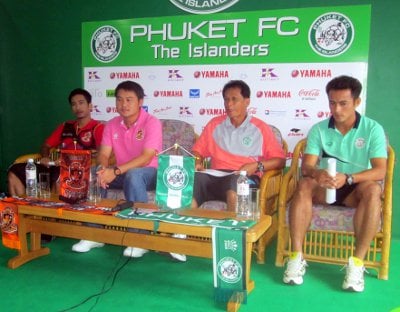 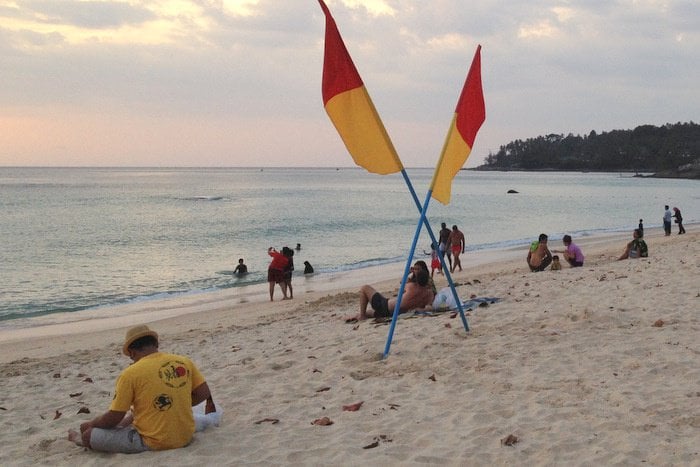 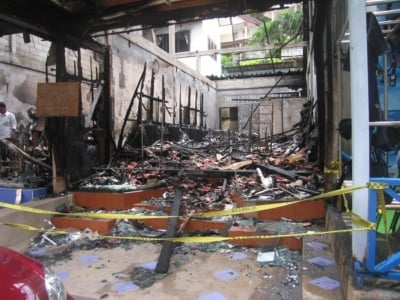 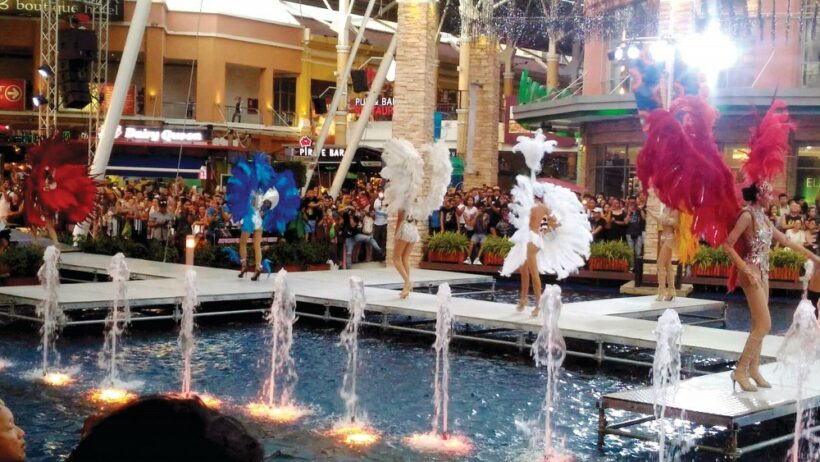 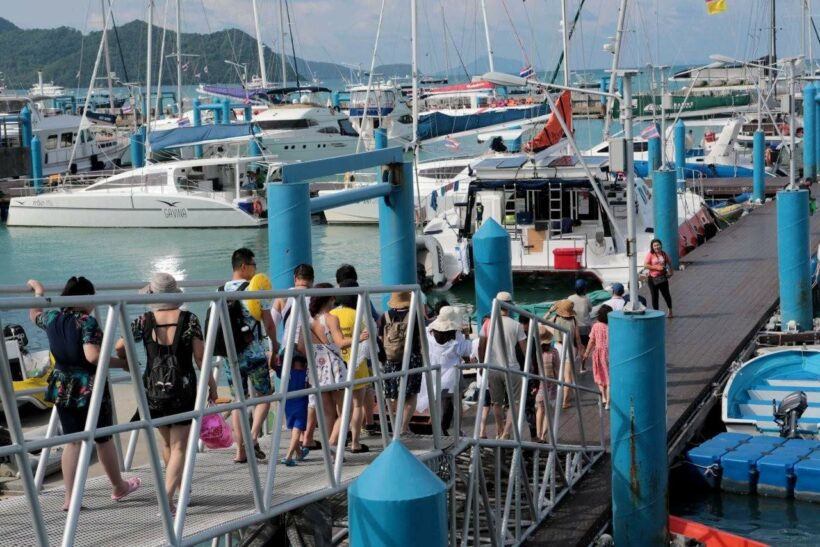 Every Phuket tour boat is being checked 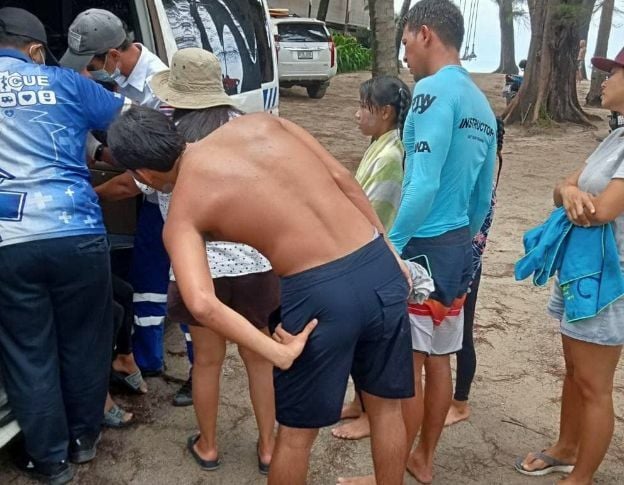