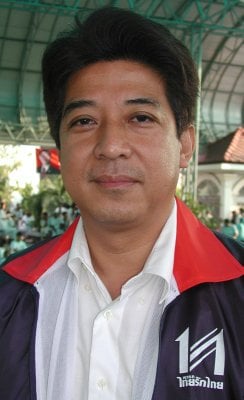 PHUKET: Voters in Phuket’s District 2 face a second parliamentary by-election next Saturday (April 29) after Thai Rak Thai candidate Wisut Santikul, running unopposed, again failed to meet the requirement of getting the votes of 20% of the electorate.

The one opponent who did step up, Prayoon Poonchan of the Pattana Chart Thai Party, was barred from running in the April 23 election by the Supreme Court on the grounds that he had already run for Parliament in Nakhon Sri Thammarat in the April 2 poll, and failed to win a seat there.