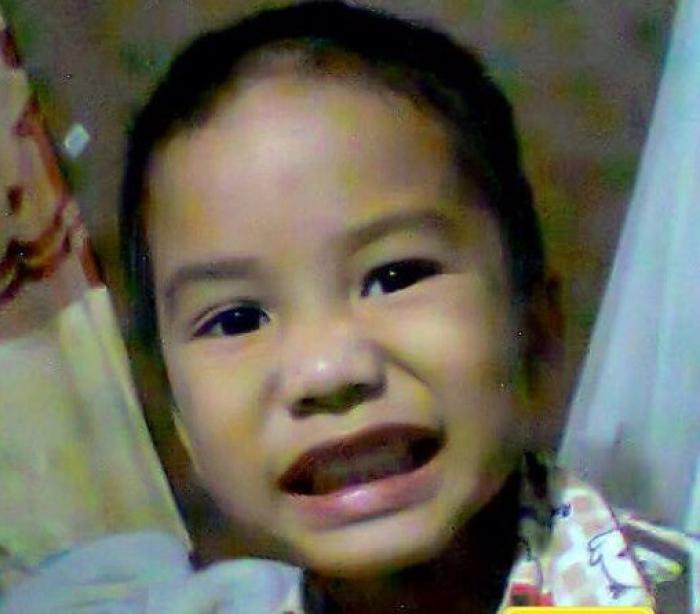 PHUKET: Police have launched a search for a missing three-year-old boy last seen near the family home in a construction camp in Rawai late Thursday afternoon.

“Nong Gorya is about 110cm tall and weighs 14kg. He was last seen playing with other children at the camp at about 5:30pm,” he said.

“A neighbor said he saw Nong Gorya cross the road near the camp while his parents were busy selling items at their store in the camp. He hasn’t been seen since.”

“Nong Gorya has a small scar above his right eye, which might help to identify him,” Lt Kraisorn said.

The disappearance of Nong Gorya follows that of Natthapa “Nong Dear” Papkaew, a seven-year-old girl who failed to come home on December 6.

Forensic tests confirmed last month that human remains found in a forest near Soi Palai in Chalong were those of Nong Dear (story here).