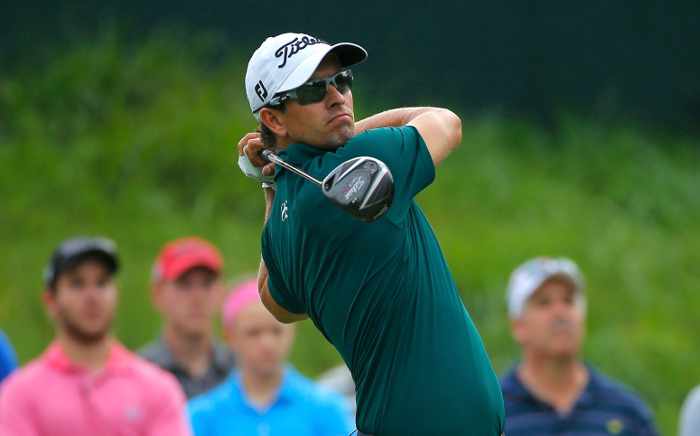 PHUKET: Adam Scott has confirmed he will return to Sydney for the Australian Open in November with the intent of making amends for his final-hole disappointment last year.

Scott’s return is a major coup for organizers after world number one Rory McIlroy committed to returning to defend his title at The Australian Golf Club from November 27-30.

McIlroy snatched the Stonehaven Cup from Scott at the final hole last year, depriving Scott of a rare “triple crown” of Australian titles after he won the Australian Masters and Australian PGA Championship in an end-of-year swing through his home country.

“I finished such an amazing month on such a disappointing note, and the result just gutted me for weeks in not winning the Australian Open,” Scott said in a media release on Thursday.

“I will be going back there with a chip on my shoulder. I don’t often get upset but I was really mad at myself because I was absolutely gutted in not being able to win last year.

“So I will be playing at The Australian Club with real intent to make amends for what happened at Royal Sydney.”

Scott looked to be on course for a wire-to-wire victory last year but McIlroy ate up a four-stroke deficit in the final round and claimed his only title of 2013 when the Australian bogeyed the 72nd hole.