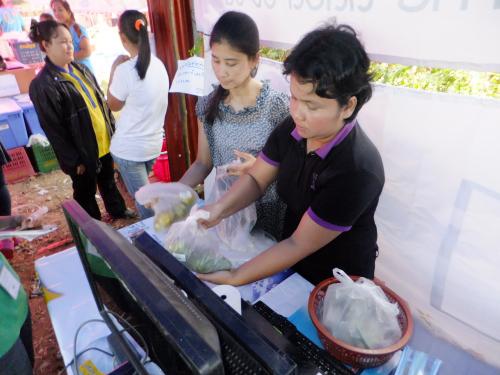 PHUKET: Employees of the razed SuperCheap store may continue working or resign and receive unemployment compensation, it was announced in Phuket on Thursday.

The 3,436 employees, 700 of whom are foreign workers, will be sent to other branches to work, said SuperCheap Owner Boonsom Anantajaroonwong.

“We continue to pay about a total of a million baht a day to staff who lost their jobs,” he said.

“They will be sent to work at one of our 45 SuperCheap branches. We are now working on matching staff to stores,” he said.

Staff who choose to resign are eligible for unemployment compensation of 50 per cent of their salary for 180 days after they quit, or until they find a new job, said Phuket Provincial Employment Office chief Yaowapa Pibulpol.

Ms Yaowapa was optimistic that SuperCheap staff could find new jobs if they so desired.