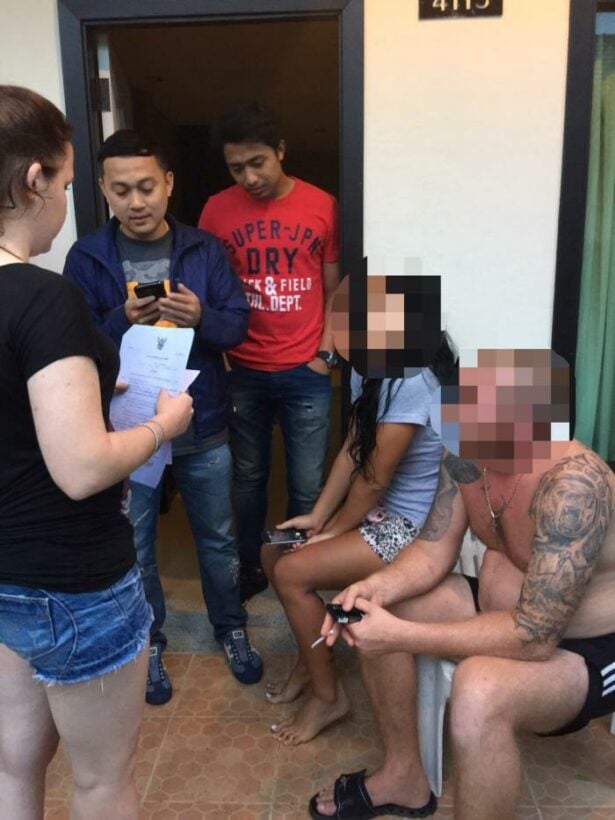 PHUKET: Police have caught a hapless Russian robber who broke into a gold shop in Patong on Friday night but failed to snag any swag after discovering that all the gold had been locked away in the shop’s safe for the night (story here).

Dmitrii Sevastianov, 32, admitted to breaking into Yaowarat Namchok Gold Shop on Phra Metta Road in Patong after police arrested him outside the hotel he was staying in.

Police would not reveal the name of the hotel, but said it is not far from the gold shop.

The escapade was caught on the gold shop’s security cameras, showing a European-looking man breaking in through a hole in a wall at the rear end of the shop and his fruitless attempts to crack the safe, leaving dusty fingerprints all over the safe door.

Mr Sevastianov was charged with breaking and entering. He faces a fine of up to 6,000 baht and could be imprisoned for up to three years.