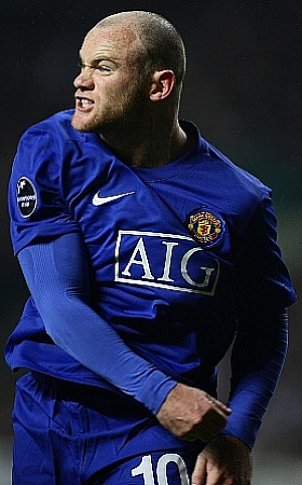 PHUKET: “Gutted Capello has quit. Good guy and top coach. Got to be English to replace him. Harry Redknapp for me.”

Manchester United striker Wayne Rooney expressed his opinion on Twitter yesterday about the resignation of Fabio Capello as England’s football coach and said that Spurs boss Redknapp is his choice to take over the role.

Capello quit on Thursday after he was interviewed on an Italian TV program, during which he knocked the FA for their involvement in stripping John Terry of the England captaincy.

The outpouring of sentiment over the past 24 hours suggests that Redknapp is the favorite to be offered the job ahead of the Euro 2012 championship which begins on June 8, hosted jointly between Poland and Ukraine.

Redknapp’s success with the Spurs this season is certainly a positive for the 64 year-old, and having been acquitted of fraud charges on February 8 it would seem that the red carpet has been laid for his accession. Indeed, when Redknapp was arrested in 2007 on the initial fraud charges, he claimed that the scandal cost him the England job after Steve McClaren had stepped down and that he was, at that time, the favorite to step in.

It’s also interesting to note that many of the comments being made about who the next England manager could be, show a preference for an Englishman in the job.

It would be unfortunate to see Redknapp leave Spurs, but England are in need, and if anyone knows football and footballers, Harry does. It’s Harry’s game.