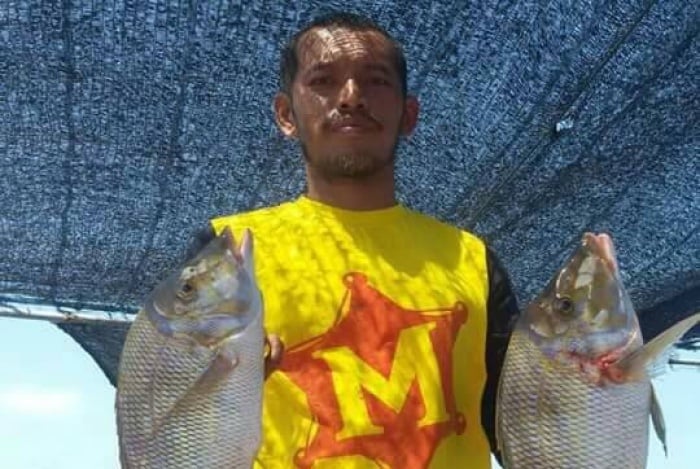 PHUKET: The remains of a recreational fisherman who went missing on Saturday were found in the waters near Koh Yao Noi early this morning.

The wife of Manop Poolpirom, 37, was able to identify her husband’s remains despite their condition after having been exposed to the open ocean and tropical sun.

“Mrs Pim told us that her husband often went fishing when he had free time, and that they were out at about 11pm on Saturday night fishing together,” explained the village headman of Pa Khlok Moo 8, Saman Bamroongna.

“He apparently went to wash his hands in the sea and Mrs Pim temporarily took control of the boat. Then, he fell into the water.

“Mrs Pim said she was shocked and didn’t know how to control the boat, so she kept moving. Eventually, she was able to return to the area, but it was dark and Mr Manop was already gone.”

Mrs Pim alerted Mr Saman, who informed the Phuket Marine Police. However, nobody was able to locate Mr Manop until this morning.