PHUKET: A chance incoming phone call saved a two-month pregnant woman from being raped yesterday afternoon in her rental room in Phuket. The loud ring panicked the rapist who then fled.

“After receiving a report from the victim’s boyfriend, we arrived at the scene at about 4pm. It was a rental room in Soi Pracha in Wichit district. The girl, age 20, and who asked not to be named, was inside the room in severe panic. She was later taken to Vachira Phuket hospital for a checkup,” said Capt Jarus Lempan of Wichit police.

“The victim told us that the incident happened at about 2pm as she was walking back home from lunch. As she opened the door to her room, a man suddenly appeared and pushed her inside. He used tape to bind her hands together and cover her mouth, and, according to the victim, punched her one time in the stomach,” added Capt Jarus.

“The victim tried her best to free her hands, but to no avail. Then suddenly her phone rang out loud and the man fled the room in panic. She then called for help from her boyfriend and screamed for her neighbors,” the policeman said.

According to the victim, the man is about 30 to 35 years old and about 160-170cm tall. He is dark skinned and speaks in the southern dialect.

“We will check the CCTV around the area and question more witnesses to apprehend the suspect as soon as possible,” said Capt Jarus.

There was another rape attempt about a year ago in the area of yesterday’s incident, but police say they have yet to find a suspect. 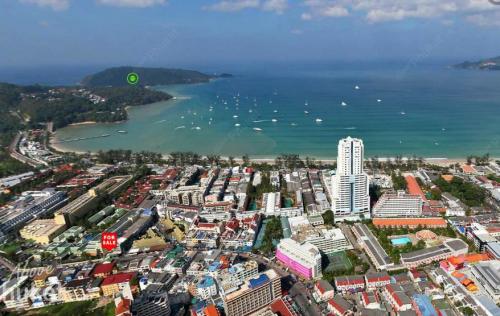 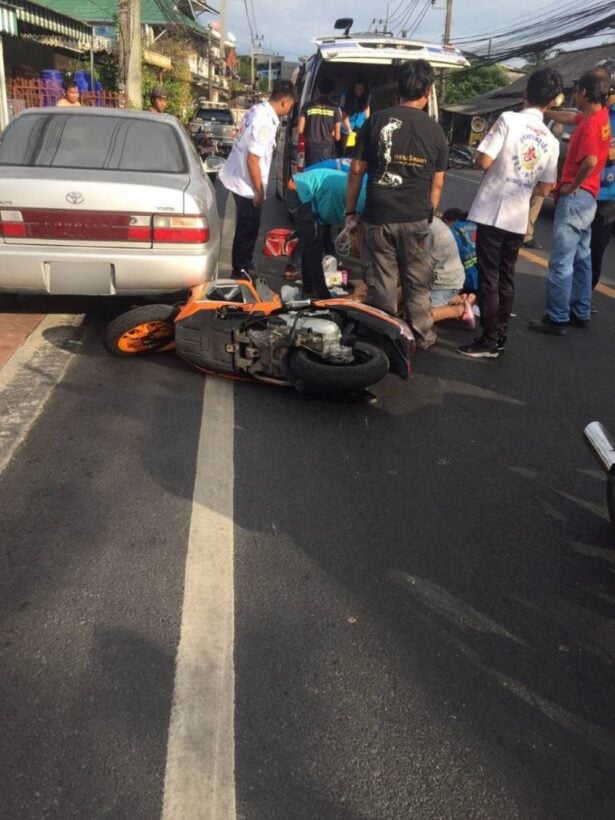 Korean man ran over by truck in Phuket accident