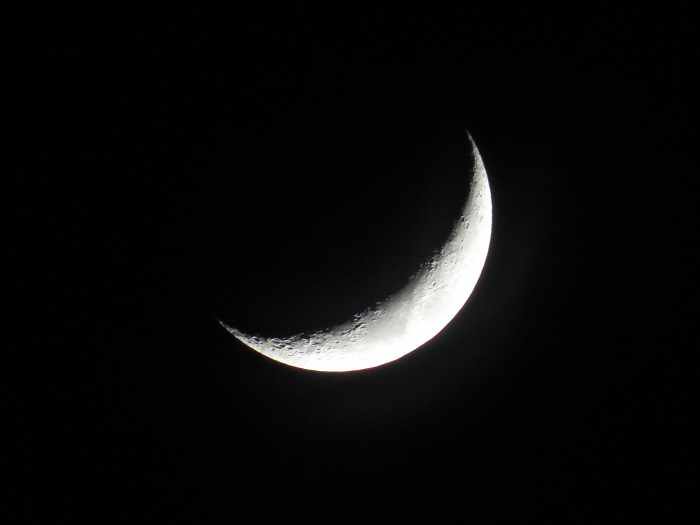 PHUKET: The sighting of the new moon last night heralded the end of the Muslim holy month of Ramadan, with Eid-al Fitr to be celebrated today.

“The traditional sighting of the moon was carried out by representatives at mosques throughout Phuket, ” said Piyadet Chuachalard, Secretary of the Phuket Islamic Committee.

“As the moon was sighted, we are celebrating Eid-al Fitr today.”

The sighting of the moon is the traditional requisite for proclaiming the arrival of a new month on the Islamic lunar calendar.

In Phuket, when any mosque representatives see the Moon, they report it to their Imam, who sends word to the Phuket Islamic Council. If the Council confirms the sighting with a second person, word is sent to the Central Islamic Council of Thailand in Bangkok.

The Bangkok Council checks the time of the sighting with the Thai Royal Navy Science Department. If the time jibes with Navy records, the fasting period is officially declared over and Muslims can look forward to the celebration of Eid-al Fitr the next day (story here).

“If no representatives from any mosques confirmed sighting the moon last night, then Eid-al Fitr would have been celebrated tomorrow,” Mr Piyadet explained to the Phuket Gazette.

Phuket Police on alert for fake B1,000 banknotes