PHUKET: The mayor of Rawai is prepared to press encroachment charges against a hotel on Koh Racha Yai for building a bridge on public land.

Officials were notified of the offending structure, owned by Rayaburi Resort, when government workers arrived at the site to dredge the Patak Canal, a project which began on March 7 (story here).

The bridge crossed over the canal and led to the hotel’s staff dormitories, Rawai Mayor Aroon Solos told the Phuket Gazette.

“I have collected documents, as well as video and photo evidence of the bridge proving it is encroaching on public land,” he said.

“I will present it to the Phuket Governor’s Office soon.”

The owner of the resort is also responsible for delaying the canal-dredging project until the end of the month, after she ordered her staff to refill part of the canal near her hotel and attempted to prevent government workers from returning to the site to finish the job on Tuesday (story here). 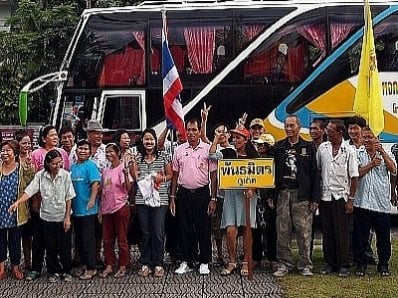 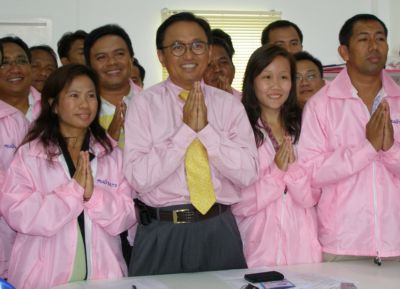 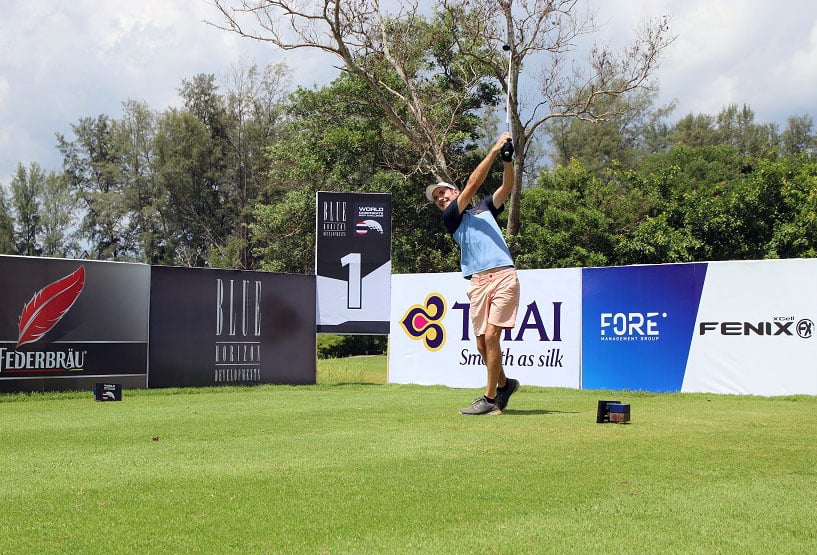 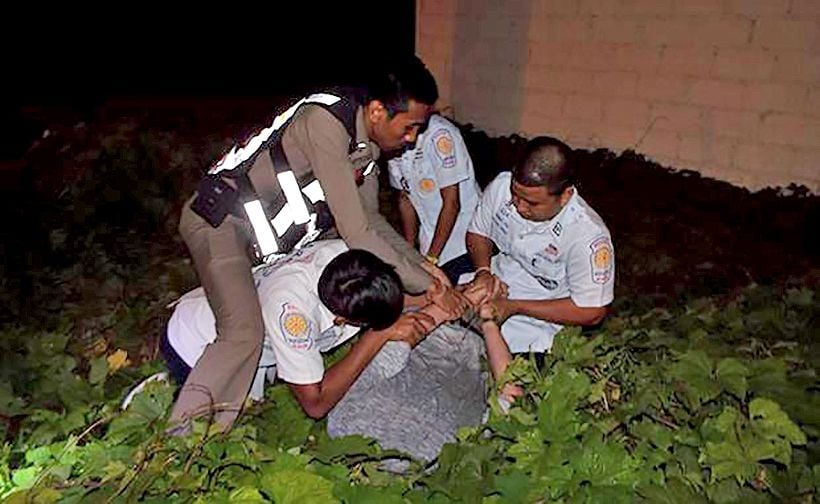 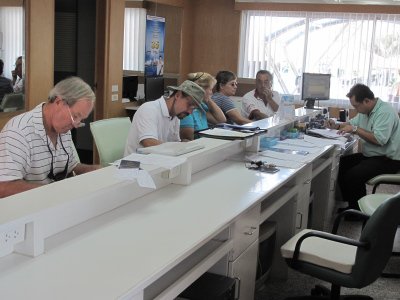 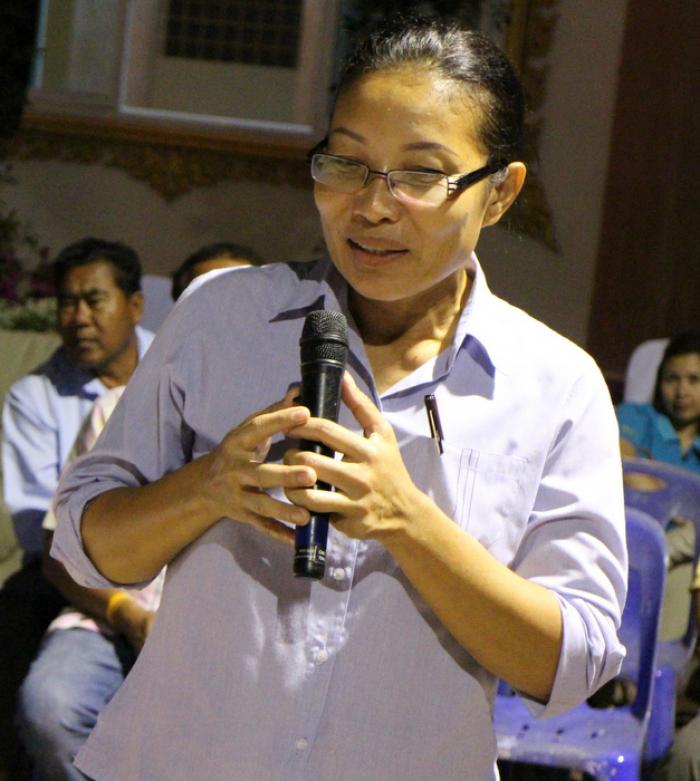