Ong-ad Thanachanmongkol, Chief of the Phuket office of the Ministry of Natural Resources and Environment, said on Tuesday that he must first obtain the go-ahead for the project from his superiors in Bangkok.

“The area where Egat [Electricity Generating Authority of Thailand ] wants to build the new wind turbines is zoned, with buildings restricted to no more than eight meters in height,” he said.

Thanat Kunaruk, Chief of the Wind & Solar Development Department at Egat’s Alternative Energy Development Division, told the Gazette, “Egat has been studying the effectiveness of wind turbines at Laem Promthep for a long time. This site has strong winds; it is very suitable for wind turbines.”

He added that the Rawai Tambon Administration Organization (OrBorTor) was willing to approve the construction of the towers, but only if the Environmental Impact Assessment (EIA) for the project is approved.

K. Thanat explained that Egat filed the EIA for the project at the end of January. “If the province does not approve [the installation of the turbines at] Laem Promthep, we will need to find another suitable location in another province to go ahead with this project.”

Amnuai Yosawasuwisut, an electrical engineer at Egat’s Promthep Alternative Energy Development Station, explained that the new turbines will each have the capacity to produce 750kw of power per hour.

He added that the existing 24m-tall wind turbine, which contributes to Phuket’s main grid, and the smaller turbines that power the Egat research station at the cape were built before the 8m limit on buildings came into force. 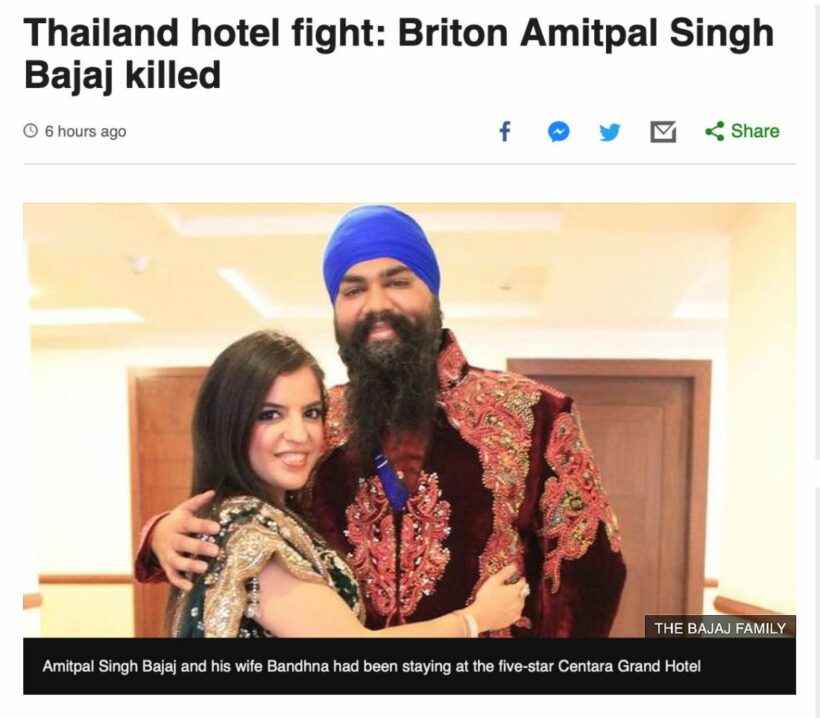 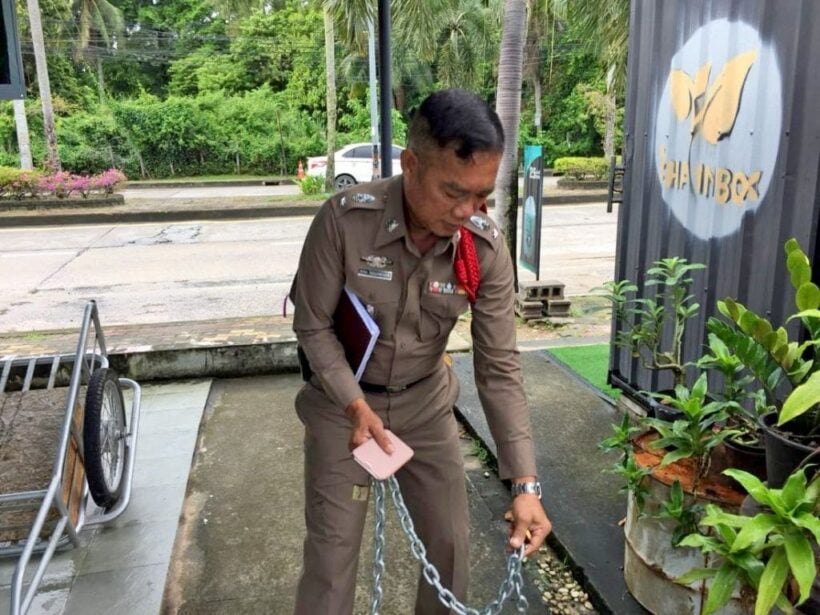