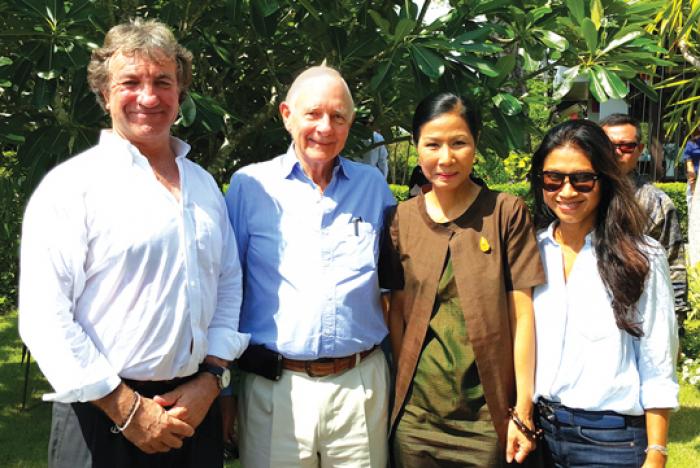 The event will run until February 14 and showcase the latest luxury yachts available for charter, as well as the latest offerings from the region’s top boating industry specialists and suppliers.

“I am confident that the Thailand Yacht Show 2016 will meet government policy excellently, particularly in terms of marketing and public relations… The promotion of the show will definitely provide tremendous benefits to the Thai economy and society as a whole,” noted Kobkarn Wattanavrangkul, Minister of Tourism and Sports.

The Phuket Gazette and PGTV, along with our partner newspaper The Nation, are proud to be the national media partners for this show, Thailand’s largest and most lavish annual marine leisure event.

* The Gazette has since been informed that PM Prayut will be represented at the event by Deputy Prime Minister Tanasak Patimapragorn.