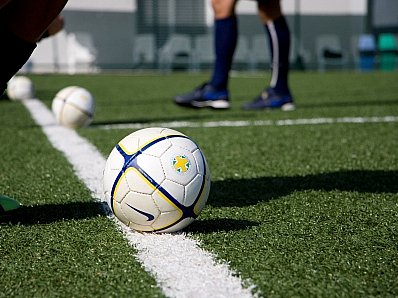 A mid-table battle between Jitjongrut FC and Thalang Tigers was first on the card. Both teams created plenty of chances, but were met with stubborn defense and goalkeeping. The match finished in a 1-1 draw and their league positions remain unchanged.

League leaders Portrait FC and SGS were next to take the floodlit field. SGS defended well and were unfortunate to go into the break 1-0 down. Portrait FC came out for the second half with the bit between their teeth and fast, fluid attacking football produced four goals and a 5-0 scoreline. The win gives Portrait FC picture perfect points, seven clear in first place.

Propping up the table, Island Boys FC faced second placed Thanyapura SLC in the third and final game of the evening. Hoping to close the gap on AFL leaders, Thanyapura pushed for crucial scores, but both teams were foiled by determined defending. A score of 1-1 ended a tense half.

Thanyapura threw caution to the wind in the second half and paid the price when Island Boys countered quickly and stole the lead. The advantage lasted just two minutes before Thanyapura equalized. With four minutes remaining Thanyapura hit the net to make the score 3-2.

Three points seemed assured, but Island Boys threw the kitchen sink at Thanyapura and were rewarded with a goal to earn a dramatic draw in the dying seconds.

No more Glory for Robbie Fowler