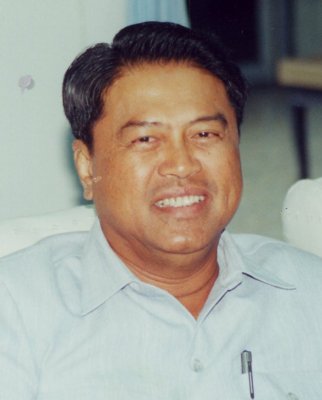 K. Pongpayome, 58, governed Phuket from 2000 to 2003 and was one of five pioneer Governor CEOs. After leaving the province, he took up the post of Director-General of the Department of Local Administration (DOLA) and oversaw the introduction of Governor CEOs in the other 70 provinces.

K. Pongpayome’s promotion is part of a reshuffle at the top level of government, which will also see current DOLA Director-General Saroj Katchamart replace K. Pongpayome as Deputy Permanent Secretary of the MoI.

The new reshuffle will take effect after it receives royal endorsement.