PHUKET TOWN: The theft appeared to have all the characteristics of an inside job. But who would be foolish enough to rob Phuket Town Police Station? Police listed the stolen items: several mobile phones, some cash and a camera. One day, a wall clock disappeared. Eventually the officers put the clues together and on Wednesday made their move. They raided a house in Tambon Pa Klok, Thalang, and arrested Somjit Srikaet, 41, and Pratum Mentong, 21. Both worked at the police station as maids. The women were paid by the private cleaning company that was contracted to clean Phuket Town Police Station. After questioning, the pair confessed that they had stolen 4,000 baht, cell phones and other valuables while cleaning the officers’ offices. Now the maids are back at the police station, this time behind bars. 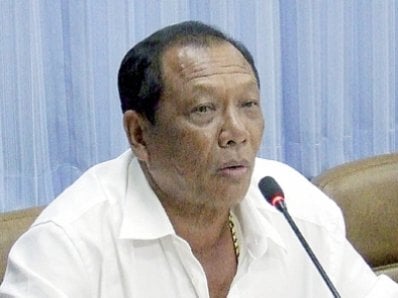 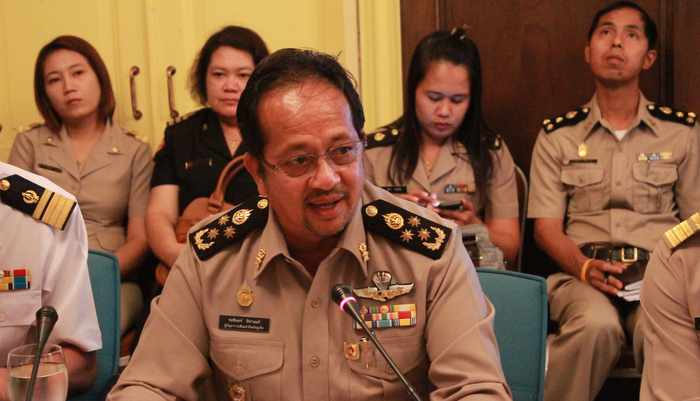 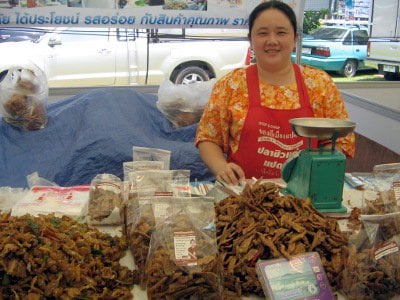 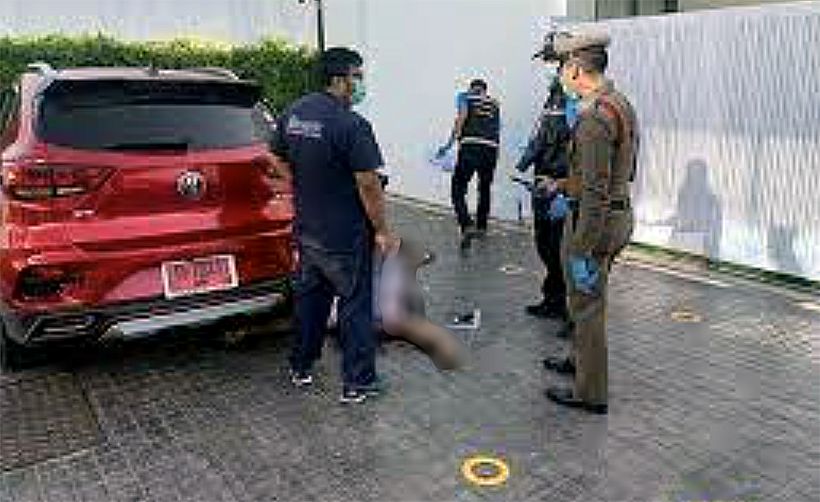 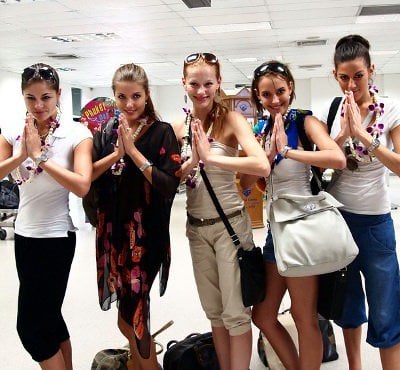 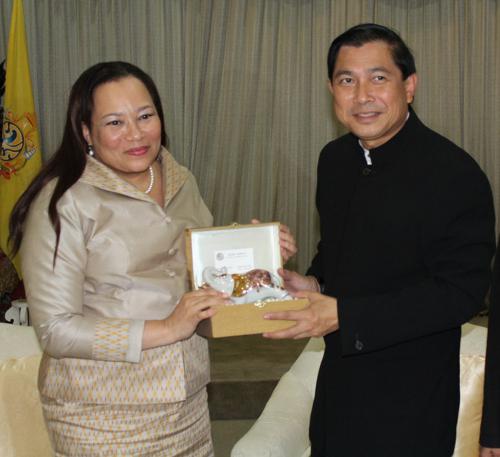